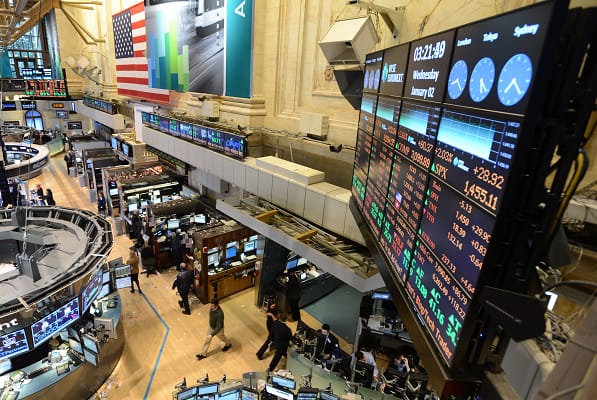 The release of the Federal Reserve’s minutes says that they will continue to focus on controlling inflation, but they could also increase interest rates for 2023.

He added, “The release of the Federal Reserve’s minutes has shed more light on the central bank’s vision and perspective on monetary policy. As expected, the institution will continue focusing on controlling inflation levels.

“While the latter has been declining for a while now, it remains at levels, exceeding the central bank’s goal. As such, it could continue increasing its interest rates for the remainder of the year although at a slower pace than before.

“The still aggressive monetary policy could maintain significant pressure on local and global economic growth. As a result, it could contribute to the global economic slowdown and the probability of fueling a global recession.

“The US job market figures remain in focus as strong purchasing power could contribute to keeping inflation elevated, undermining the Federal Reserve’s efforts. Several data releases on employment and inflation are expected this month ahead of the central bank’s meeting and could influence decision-making.

“The current bouts of layoffs in the technology sector could be an early indicator of the evolution of the job market and the central bank’s future decisions.

“The sector as well as the stock market as a whole have been under pressure from the aggressive stance of the Federal Reserve.

“Equities could see some relief towards the end of the year if the Federal Reserve is successful in taming inflation and is able to lower its interest rates. Only then could we see a sustainable return to more risk-taking from investors in the US and worldwide.”