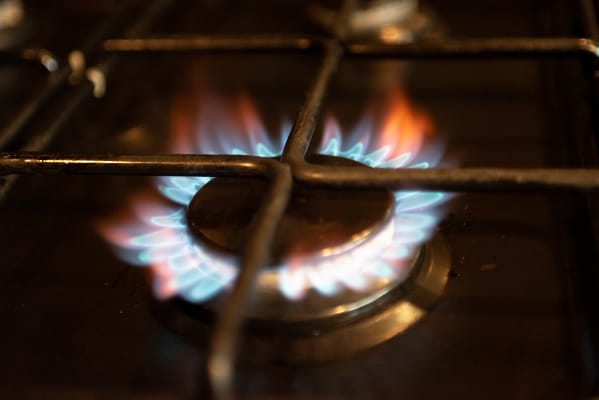 The chief of Ofgem Jonathan Brearley said it is “possible” that wholesale costs of electricity and gas could see household bills could fall.

However, the independent analysts at Cornwall Insight, announced the energy price cap could possibly rise above £3,200 in April, and then in July prices could significantly fall.

Brearley said, “On our current projections, although gas prices do remain volatile, the price cap level may fall below the energy price guarantee level in July, and possibly do so as early as April.

“This will save billions of pounds of the expected public spending on that measure.

“Although highly uncertain, it’s possible that prices may fall well below this throughout the summer, which would be welcome news for all customers, both households and business.”

Brearley added, “The root cause for some customers, despite the enormous widespread support by Government, is their inability to pay for their basic energy needs.

“Therefore, we think there is a case for examining, with urgency, a social tariff that limits the impact of extremely high prices and reduces volatility for a defined set of vulnerable groups.

“To be clear, this tariff would need to be subsidised when prices are high, and preferably paid for through funds raised in a progressive way.”

It is now down to the government to make decisions on designing a “social tariff” and who to target.

He gave a warning to the government that they must move “as rapidly as possible” from using the international gas market, which Russia controls, and suggested to build nre energy infrastructure.

He added, “We will need to build new energy infrastructure at a pace not seen for decades.

“When you look at our history, the period immediately after the Second World War most closely resembles the pace and scale that we need to build.

“From 1950 to 1970, Great Britain’s electricity generation capacity expanded around fourfold its original size.

“Since then, the system has been largely stable in terms of our networks.

“To meet the scale of future energy demand between now and 2050, we will need again to build out our infrastructure – onshore, offshore and connecting to other countries – at an extraordinary pace not seen for over half a century.

“This is a huge challenge, but also a huge economic opportunity.”