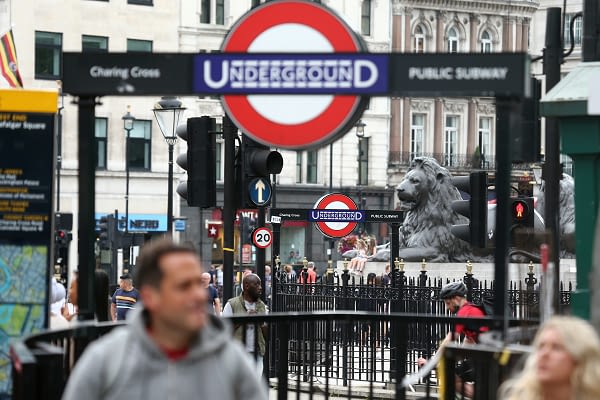 The London Underground line, which shuttles passengers from Waterloo to Bank, was temporarily closed by Transport for London (TfL) in late December following increasing Covid cases in the capital and the impact on staff absence.

A weekday peak-hour Waterloo & City line service will resume from 6am on Monday [10 January].

The line had previously been closed in March 2020 following Government advice to work from home as part of its response to the coronavirus pandemic. It was initially reopened with reduced hours in June 2021.

Meanwhile, TfL will be closing the Bank branch of the Northern line [between Moorgate and Kennington] for 17 weeks from 15 January. This vital upgrade to Bank station will see its capacity increase by 40 per cent when finished, with improvements including a new railway tunnel and platform for the Northern line, step-free access to the Northern line and improved access to the DLR platforms. There will also be more direct routes within the station and a new station entrance on Cannon Street.

Policy Chair at the City of London Corporation, Catherine McGuinness, said, “We warmly welcome the return of the Waterloo & City line from Monday and thank TfL for recognising the importance of the line to the Square Mile.

“The partial reopening of the line will make it easier to come to the City for those who need to be in their offices, or who want to take advantage of our shops, restaurants and other venues.

“We urge TfL to extend the hours of service as soon as it is practical to do so to help facilitate the full return of workers and visitors to the Square Mile in the future.”

Chair of the City of London Corporation’s Planning and Transportation Committee, Alastair Moss added, “It remains vital that City workers, residents and visitors are able to safely and sustainably travel to and through the Square Mile.

“We thank TfL for their support in keeping the City open and accessible for our workers, residents and visitors.”