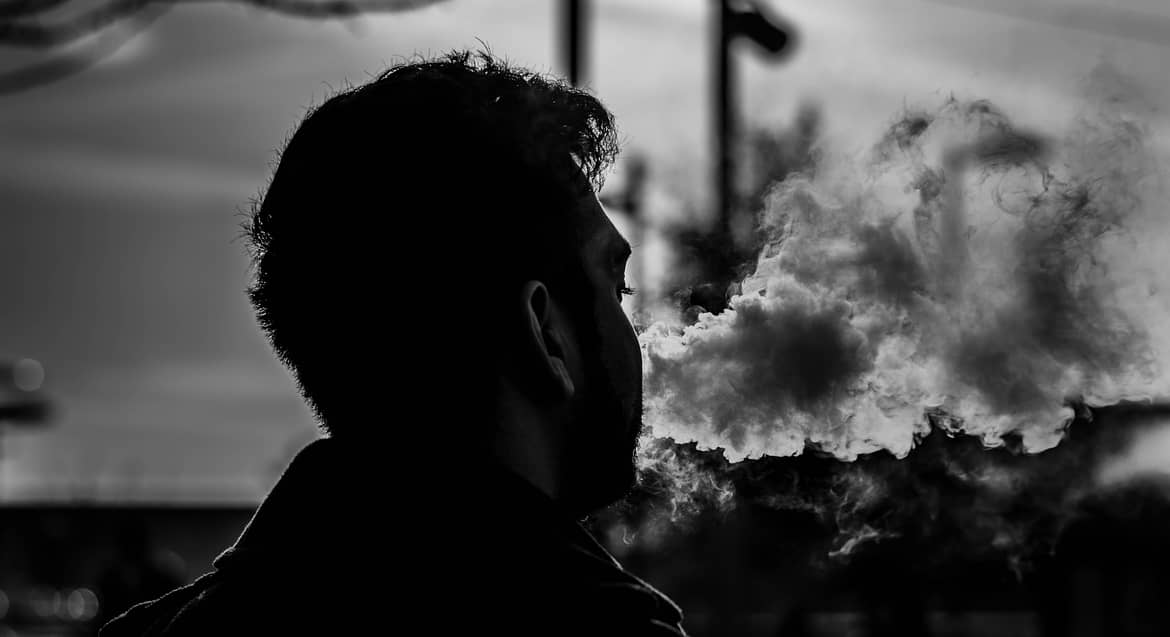 The business of vaping

E-cigarette use is experiencing rapid growth all over the world. Manufacturers market vape products, as an attractive alternative to traditional cigarette smoking. Its common knowledge that tobacco use ruins your health. Lung cancer, emphysema, and cardiovascular disease are the leading causes of death among smokers.

Vaping seems to have little to no effect on the health of consumers that choose to pursue the habit as a replacement for cigarettes. Vaping systems work by heating “e-liquid” over a coil wound with cotton, releasing a water-based vapour into a chamber that’s inhaled by the user.

E-liquid is far safer than tobacco. Research shows that cigarettes contain over 4,000 toxic chemicals. Due to tobacco lobbying, the effect of many of these chemicals on human health remains unstudied. In contrast, vape- juice or e-liquid, contains only three or four ingredients; propylene glycol (PG) and vegetable glycerine, along with nicotine (optional), and flavouring.

Tobacco companies are fast losing market share to e-cigarette and e-liquid manufacturers. The youth market is the fastest changing demographic shifting away from tobacco use and toward e-cigarettes and other vaping systems.

Big tobacco is well aware of this change in culture, and they use smart countermeasures to offset the shift. You may have heard about e-cigarette users developing a condition known as “popcorn-lung.”

This condition supposedly develops in user of e-cigs due to an ingredient, diacetyl. The term “popcorn-lung” comes from workers exposed to high-amounts of diacetyl in microwave popcorn manufacturing. Workers in the factories breathed in the flavouring that contains the chemical, developing respiratory disease.

Big tobacco distorted this information and apply it to a marketing campaign suggesting that all e-liquids with flavouring contain the lethal toxin, diacetyl. It’s true that early versions of flavoured e-liquids included some diacetyl. However, manufacturers eradicated this chemical from over 95-per cent of liquids by early 2015.

To date, no evidence exists linking e-liquid to chronic respiratory disease induced by diacetyl toxicity. Further investigation into the issue reveals that the information reached the public view due to tactical marketing campaigns employed by big-tobacco.

The reality is that almost no e-liquids contain diacetyl. However, cigarettes do contain this harmful, toxic, agent.

Very little positive data exists on the health benefits of smoking versus vaping. However, specific studies do claim that vaping provides no relief in smoking cessation and smokers will not benefit from using e-cigs to quit smoking tobacco products.

Once again, further investigation into these studies reveals that big-tobacco is the source behind these studies. Big-tobacco contract scientists and health experts to release this fraudulent data, manipulating the results of the study to achieve the results they want.

The fact remains that many thousands of people use vaping as a means to quit smoking.

The reason why no official data exists to corroborate these claims is the fact that the majority of e-liquid and e-cig companies have no vested interest in conducting studies into the health effect of vaping vs smoking. However, many independent, invalidated studies by private individuals show vaping does help with smoking cessation.

Where do E-liquids originate?

The majority of commercial and favourite e-liquids come from China. China is the world’s largest e-cig market, ad home to the founder of the e-cigarette. A Chinese pharmacist, Han Liu, is credited with the design of the first e-cigarette system in 2003. Originally marketed as the world’s first “safe cigarette.” The c-cig system slowly penetrated the tobacco market. In 2009, the products began to experience global adoption as more manufacturers began to develop c-cig and e-liquid technology. By 2013, the e-cigarette market began to experience exponential growth.

Over 90% of all e-liquids come from China. Unfortunately, the industry remains unregulated by authorities. Some manufacturers see this as a blessing, while consumers are wary of the fact. There is no way to tell if the product contains what it says it does on the label. However, the vast majority of e-liquids tested in separate trials suggest that e-liquids are safe or human consumption.

Being that e-liquids contain only three or four ingredients, it’s easy for consumers to identify liquids made with inferior materials. Low-quality e-liquids made with inferior flavourings often produce a catch in the throat and irritate the airways. Consumers are quick to steer away from these brands and find alternative products that don’t present the same health issues.

Cigarette smoking kills millions of people around the world every year. Society is now well aware of the risks involved with tobacco use. Vaping presents an alternative that can extend longevity and cardiovascular health when compared to smoking tobacco.

While it still may be better to smoke or vape nothing at all, e-liquids and e-cigarettes are indeed safer. Visit vapeshop.co.uk and experiment with the products on offer. If you’re a smoker, switching to vaping could save your life.