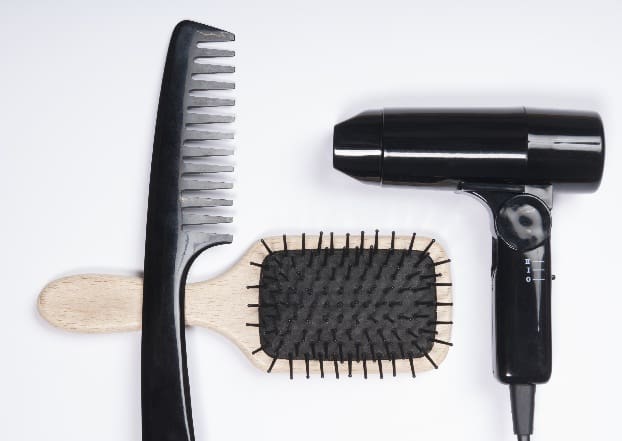 Lion Capital, the British private equity firm specialising in consumer products, is expected to make a handsome profit from the sale of a company that experts say is a highly prospective brand.

Lion Capital is understood to have hired Rothschild to help it sell GHD, the hair products company endorsed by a clutch of celebrities that is especially known for its line in hair straightening.

It is thought that Lion is seeking at last £400m for the company which it bought from Montagu Private Equity as recently as February 2013 for a sum that was reported to be around £300m. Although profits have not risen much in the interim, annual sales have risen from about £150m to £181.2m last year. The company has also made progress in brand development and opening up international channels, and experts suggest that with investment sales could rise as high as £1bn.

It is too early for a shortlist to have been drawn up, but investors suggest that there is likely to be keen interest in the business from both trade and private equity buyers. The potential to leverage the brand is now so evident that the company is thought easily be able to sustain a valuation of 13 times earnings.