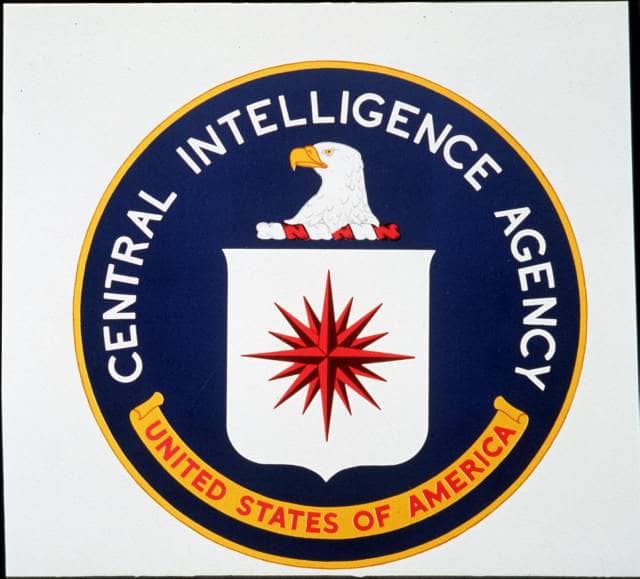 Microsoft, Apple and Samsung have given their first reactions to the purported claims of Wikileaks publishing the CIA hacking abilities yesterday.  Linux is yet to respond to the claims and Google has declined to comment. What is most damaging is that the CIA has not confirmed anything in relation as to whether any of this real.

One former CIA chief told the BBC there was concern by their publication.

“If what I have read is true, then this seems to be an incredibly damaging leak in terms of the tactics, techniques, procedures and tools that were used by the Central Intelligence Agency to conduct legitimate foreign intelligence,” ex-CIA director Michael Hayden told the BBC.

“In other words, it’s made my country and my country’s friends less safe.”

However, another expert said the fact that the CIA had targeted such a wide range of technology was no surprise.

“The story here isn’t that the CIA hacks people. Of course they do; taxpayers would be right to be annoyed if that weren’t the case,” blogged Nicholas Weaver, a security researcher at the International Computer Science Institute in Berkeley. He told the BBC.

“The CIA’s job, after all, is [to] collect intelligence, and while its primary purview is human intelligence, hacking systems interacts synergistically with that collection.

“The actual headline here is that someone apparently managed to compromise a Top Secret CIA development environment, exfiltrate a whole host of material, and is now releasing it to the world… now the world wants to know who, and how, and why.”

It is claimed by Wikileaks that a specialised CIA unit monitors Apple’s iPads and iPhones and is said to have been able to hack at any time the devices cameras, microphones, text messaging along with location of the devices.

“Our products and software are designed to quickly get security updates into the hands of our customers, with nearly 80% of users running the latest version of our operating system.”

“While our initial analysis indicates that many of the issues leaked today were already patched in the latest iOS, we will continue work to rapidly address any identified vulnerabilities.”

“We always urge customers to download the latest iOS to make sure they have the most recent security update,” Apple said.

Samsung made their statement about the claims the CIA and British MI5 had together developed malware code to make their TV’s still operate in the “Fake off “mode. This “fake off” mode is claimed to be able deceive people into thinking their TV’s are off, when in fact their still on listening into conversations within the room. This is thought to be with the F8000 range of Samsung’s TV’s.

They said: “Protecting consumers’ privacy and the security of our devices is a top priority at Samsung.”

“We are aware of the report in question and are urgently looking into the matter.”