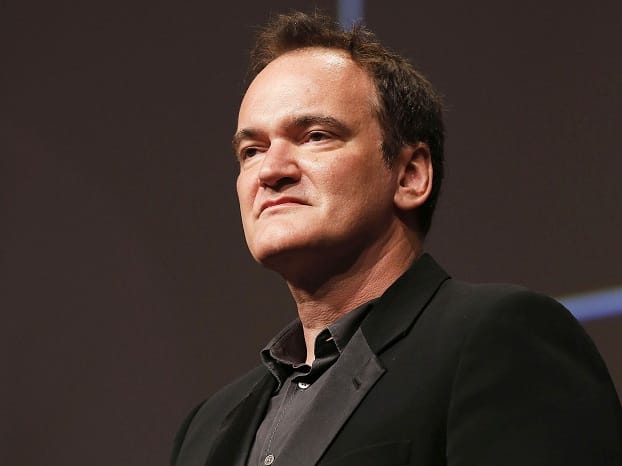 It was set to be a schmaltzy tale, full of hugs, pink unicorns, kindness to mankind and not a drop of blood spilled – perhaps. In fact, now we’ll never know what Tarantino’s new film The Hateful Eight would have featured, since the director has cancelled it.

Hollywood’s most gore-lusting director made the shock decision after he gave the script to a tiny handful of high-profile actors and it was leaked in large chunks.

“I’m very, very depressed,” Tarantino told Hollywood rag Deadline. “I finished a script, a first draft, and I didn’t mean to shoot it until next winter, a year from now. I gave it to six people, and apparently it’s gotten out today.”

And the director hasn’t held back in naming names, either. He said: “I gave it to one of the producers on Django Unchained, Reggie Hudlin, and he let an agent come to his house and read it. […]

“That’s a betrayal, but not crippling because the agent didn’t end up with the script. There is an ugly maliciousness to the rest of it. I gave it to three actors: Michael Madsen, Bruce Dern, Tim Roth.

“The one I know didn’t do this is Tim Roth. One of the others let their agent read it and that agent has now passed it on to everyone in Hollywood.

“I don’t know how these f***ing agents work, but I’m not making this next. I’m going to publish it, and that’s it for now. I give it out to six people and if I can’t trust them to that degree, then I have no desire to make it.

Tarantino fans need not go out on a vengeance killing spree just yet, for the story will now be published as a book instead, Deadline reports, with a film possibly following in later years.

The story is apparently a Western whodunit. Watch out for those pink unicorns.