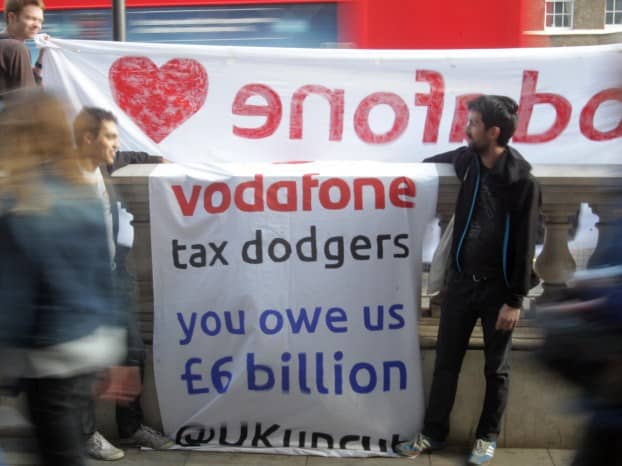 The government has come under fire yet again for its “secret tax deals” with tax officials and firms to settle disputes, as new information has revealed quite how high the sums involved have been.

The Guardian has reported that it has seen documents which state that “just four settlements” between the government and large corporates were worth £4.5bn.

The leaked document was sent by former HMRC tax head Dave Harnett to David Gauke, the exchequer secretary at the Treasury.

“Settlements of above £1bn are not uncommon and £4.5bn […] has come from just four settlements with bespoke governance,” the document states.

While the names of other companies have not been revealed, the document states the £4.5bn figure includes Vodafone’s £1.25bn deal agreed in 2010.

Margaret Hodge, the chair of the Commons public accounts committee, told The Guardian, “If we got £4.5bn in, how much did we not get? That is what taxpayers will want to know, and I’ll be raising this with HMRC through the committee.

“Whilst it is in the interest of the government to collect monies, these are huge sums. If there were deals involved, we need to know that the companies paid a fair amount on the profits they made from their businesses in the UK.”

An HMRC spokesman said: “The National Audit Office looked into the ‘bespoke governance’ settlements, finding they represented good value for the country and were properly carried out. However, since then we have significantly improved the transparency of the governance around our large business settlements.”

Hodge shocked by HMRC’s “sheer scale of waste and mismanagement”