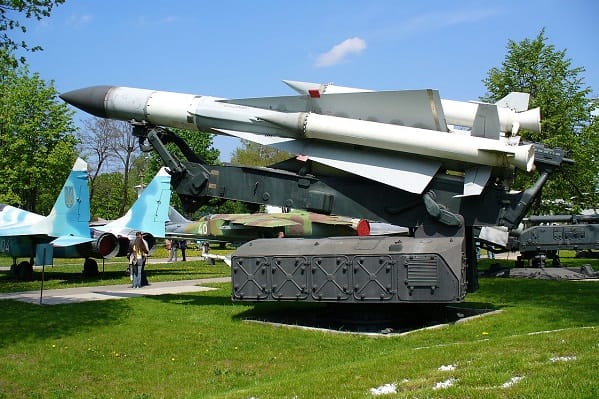 Stray Russian made missile explodes in the air over Northern Cyprus

According to officials a stray Russian made missile exploded in the air near a village called Vouno, north of Nicosia.

“The explosion is thought to be before the impact, because there were no holes in the ground. The pieces that fell to several different points prove that the missile exploded in the air before it crashed.”

British military bases are located in the southern part of the Island some 35 miles away from where the missile exploded.