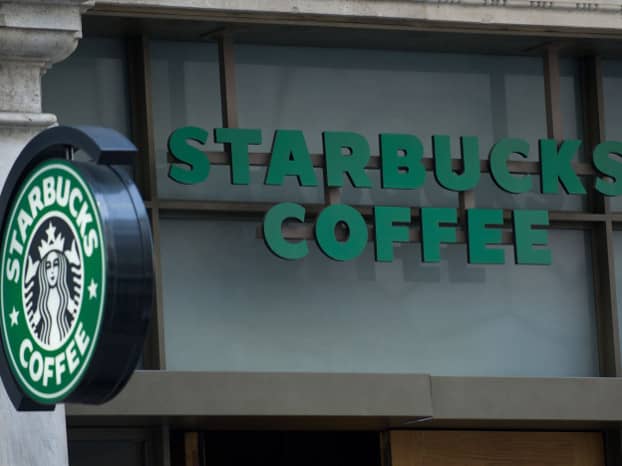 What took it so long?

In the UK, you’re never too far away from a Starbucks. And yet the coffee chain has just been able to deliver its first ever pre-tax profit in the UK since it arrived here 17 years ago.

Starbucks said closing down stores which were expensive to rent helped the coffee chain report a profit.

According to the Daily Telegraph, in the last three years Starbucks has closed 67 unprofitable stores and opened 121 new stores in locations that were cheaper to rent. The coffee chain now has a total of 791 stores in the UK.

Starbucks’ UK managing director Mark Fox said: “The strong performance is the result of a turnaround strategy that has focused on engaging with our employees, giving customers more, growing the business and improving our model, by rebalancing the store portfolio and carefully managing costs.”

Over the years, Starbucks has come under for paying minimal corporation tax. In 2012, Starbucks bowed down to pressure from the UK government and promised to pay £20m in tax in the coming two years. Then in 2014, Starbucks announced plans for moving its tax base from the Netherlands to London.

Alibaba’s Jack Ma no longer China’s richest person… so who is?

Now Boris has weighed into the Big Business vs Labour row… sympathising with Miliband?

Not going to vote in the election? Make your abstention count

Waxworks under the hammer: Madame Tussauds site up for sale