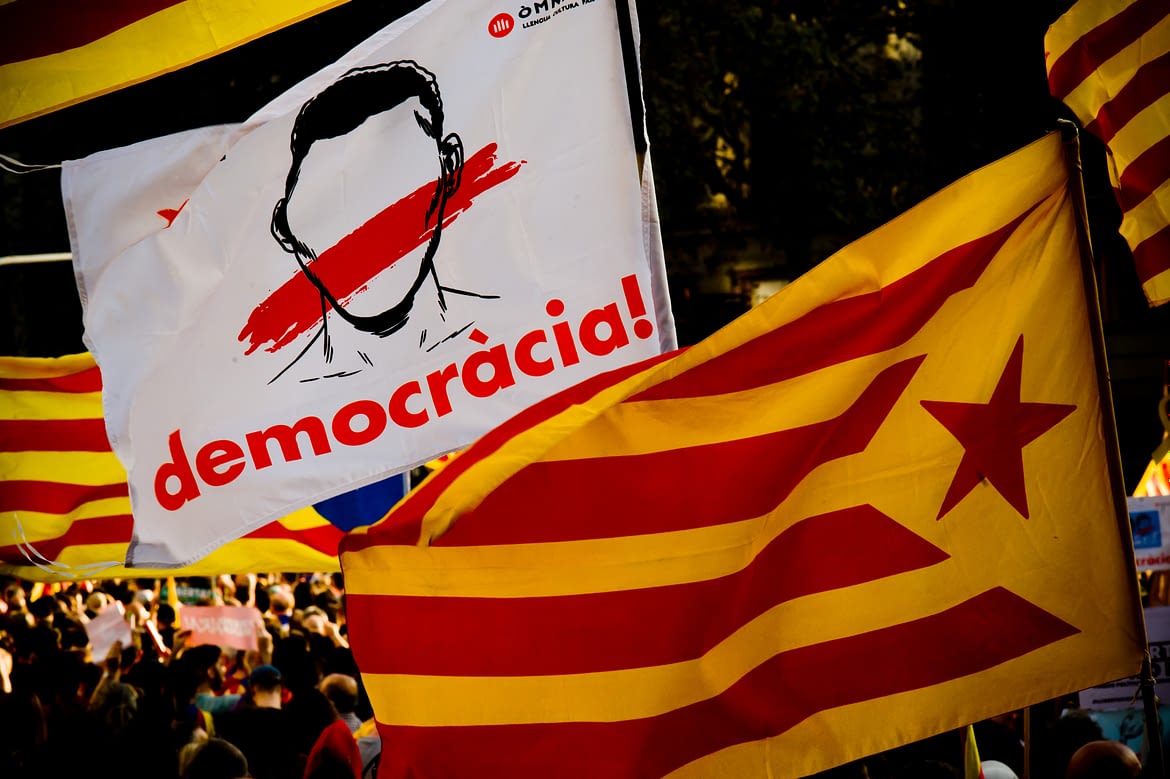 Spain watches as Catalans go to the polls

The people of Catalonia have started going to the polls from this morning in a closely-watched regional election called by Spain.

However, all poll indications suggest that the result will be very close. According to a BBC correspondent, there seems little prospect that the election will solve the region’s political crisis.

Junqueras mailed his ballot from a jail near Madrid, his left-republican ERC party said earlier this week

The polling stations opened at 09:00 local time and will close at 20:00, with the first official results expected shortly.