Home Business NewsBusiness SpaceX: Two tourists will be flying around the moon in 2018 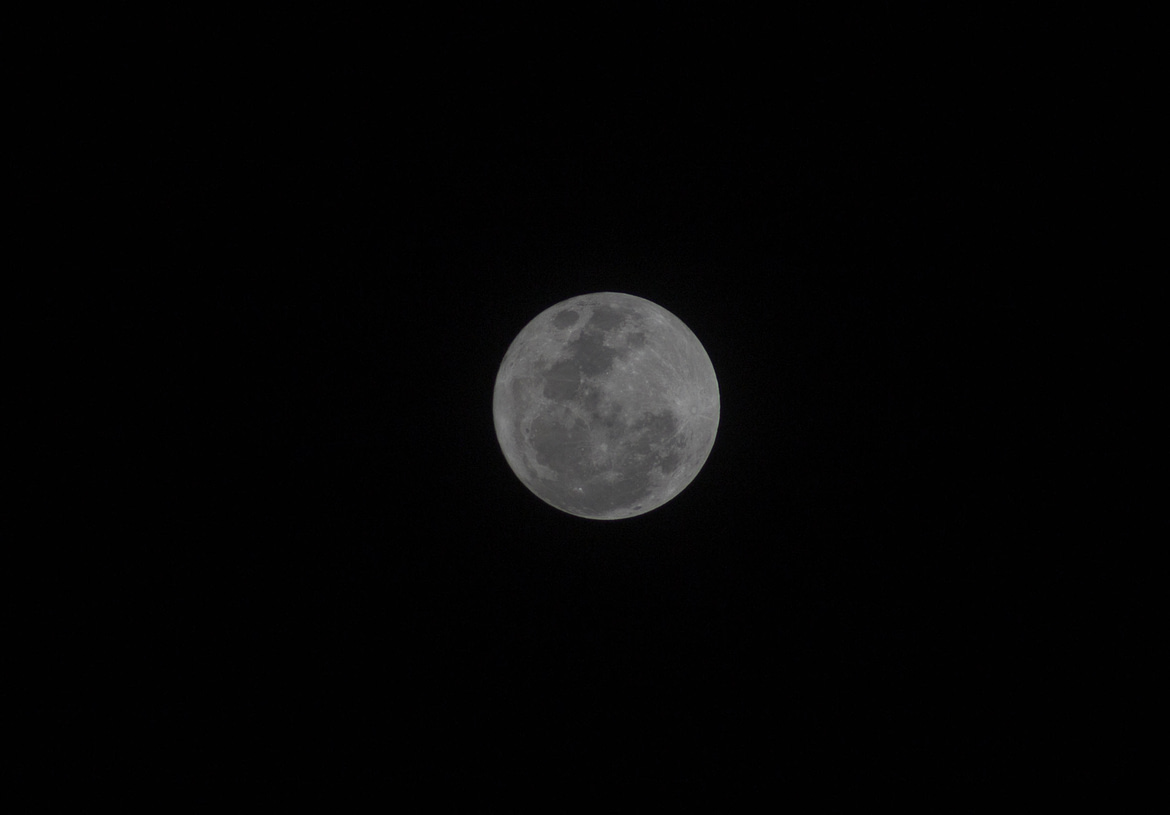 SpaceX: Two tourists will be flying around the moon in 2018

Would you take a visit to space?

SpaceX has made the announcement that it will fly two citizens around the moon next year.

The tourists have paid a “significant deposit” to be flown around the moon on a weeklong trip, they will travel using a spaceship which is being built for NASA astronauts. As well as a heavy lift rocket, which has not yet been flown.

Chief executive of SpaceX, Elon Musk hopes to see flight take off in late 2018. The privately funded flight will be the first to go beyond the International Space Station.

Musk did not reveal who the two customers were but said they were not from Hollywood.

Musk was asked whether the customers are aware of the dangers that comes with space travel, he replied with: “They’re certainly not naive, and we’ll do everything we can to minimize that risk, but it’s not zero. But they’re coming into this with their eyes open.”

He added: “Like the Apollo astronauts before them, these individuals will travel into space carrying the hopes and dreams of all humankind, driven by the universal human spirit of exploration,”

“This presents an opportunity for humans to return to deep space for the first time in 45 years and they will travel faster and further into the solar system than any before them.”

The two tourists will only fly around the moon, they will not land on its surface. The two involved are set to go through a series of health tests and training to prepare themselves for the autonomous flight.