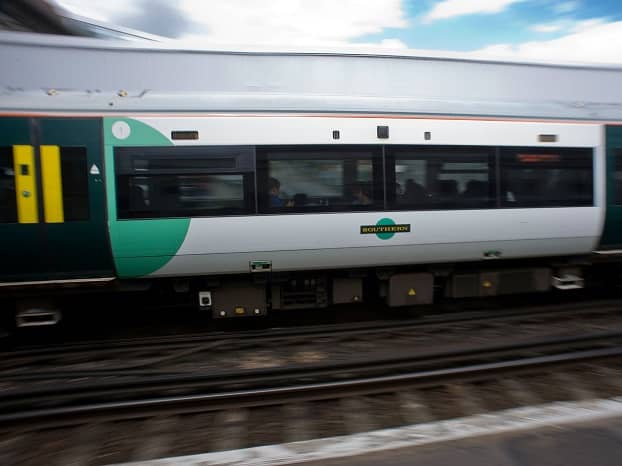 Another strike to happen

Southern Rail 24-hour strike is to go ahead this Saturday over the implementation of driver-only operated trains. Paul Cox of the RMT accuses Aslef leaders of being “out of touch with reality” and there is genuine concern of the driver-only trains.

A spokesman for the RMT Union said: “We remain committed to reaching a deal. We believe there is a deal to be done, as we did with ScotRail.”

Yesterday members of the Aslef union rejected a Southern Rail deal, that was aimed at ending a dispute over driver-only trains.

Members voted by 372 votes to 346 against the newly proposed deal.

General secretary Mick Whelan said yesterday: “We understand and support the decision arrived at in a democratic vote.”

Spokesman, Andy Bindon said: “We have shown a willingness and desire to find a solution to their dispute and we will now, once again, sit down with the union, understand the issues which led to this regrettable decision by the drivers and try and find a way forward to resolving it,”

A second deal was voted on after members of Aslef rejected initial proposals in February.