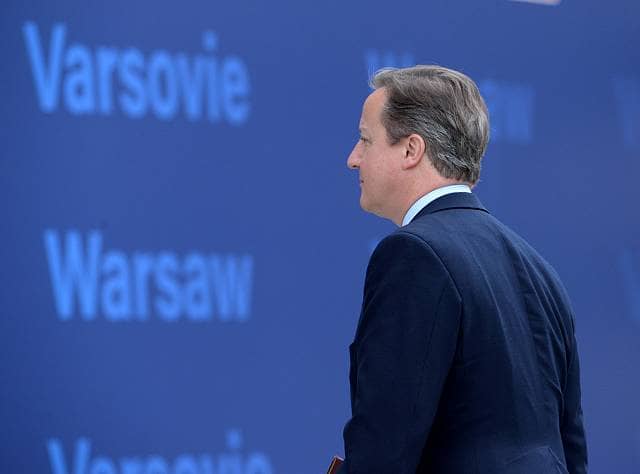 High profile Tory and Remain donor Ian Taylor has requested not to be given a knighthood in former Prime Minister David Cameron’s honours list.

Ian Taylor, an oil executive at Vitol, wrote to current Prime Minister Theresa May saying he does not wish to be considered for the honour.

In a statement, Taylor said: “In recent days, speculation in the media has suggested that I may be recognised in the forthcoming resignation honours list. This has been accompanied by seriously inaccurate comments about the company I lead. In these circumstances, I think it is right I request that my name does not go forward, if indeed I was being considered for an honour.

“Tonight, I am writing both to the outgoing and the current prime minister requesting that I would not wish to be considered for an honour at this time.”