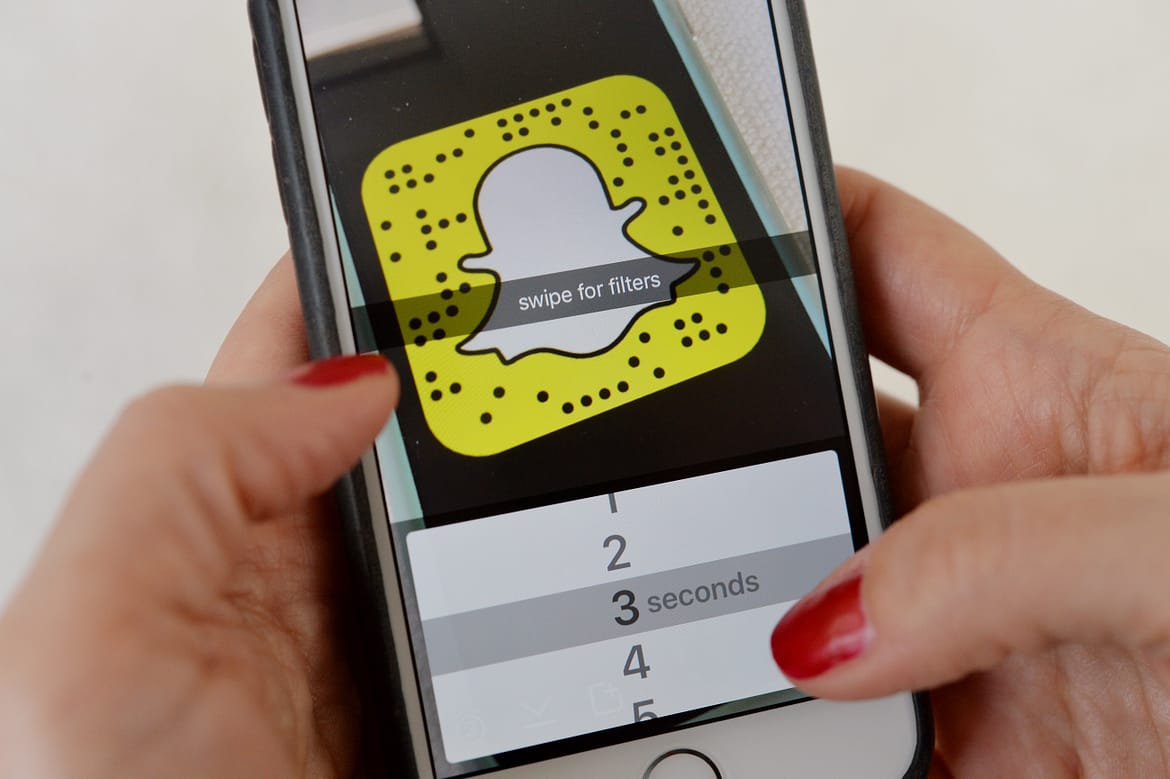 Tech giants flock to the capital

Snapchat’s parent company is planning to set up its European HQ in London.

The LA-based social media giant, which has more than 150m daily active users across the world with more than 10m estimated in Britain, will set up a new office near its existing Soho HQ.

Claire Valoti, General Manager of Snap Group Limited in the UK: “We believe in the UK creative industries. The UK is where our advertising clients are, where more than 10m daily Snapchatters are, and where we’ve already begun to hire talent.”

The news is a boost to Britain in the post-Brexit vote era. Other tech giants that have a European base in London include Facebook and Google.