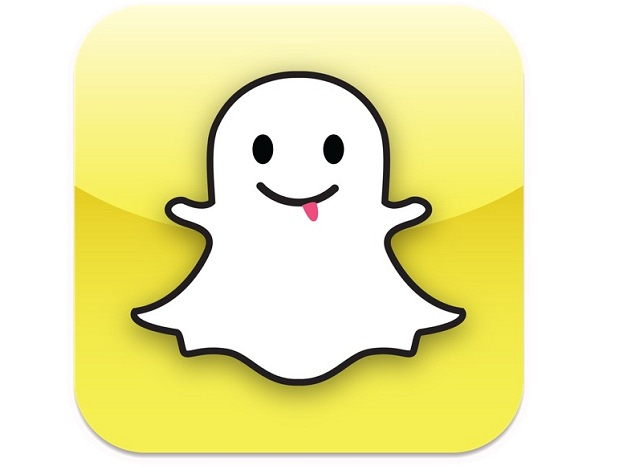 Snapchat gearing up for $25bn IPO

Another tech IPO in the offing

Snapchat’s parent company is gearing up for a stock market listing that could value the photo-messaging company at up to $25bn (£19.8bn).

The four-year-old Californian business could make a stock market debut as early as March.

If plans go through, the listing would be the US’ largest after Chinese giant Alibaba joined the stock exchange with a $168m valuation.

The news comes after Snapchat raised $17.8bn in a funding round in May.

A Snapchat spokesman said: “We aren’t commenting on rumors or speculation about any financing plans.”