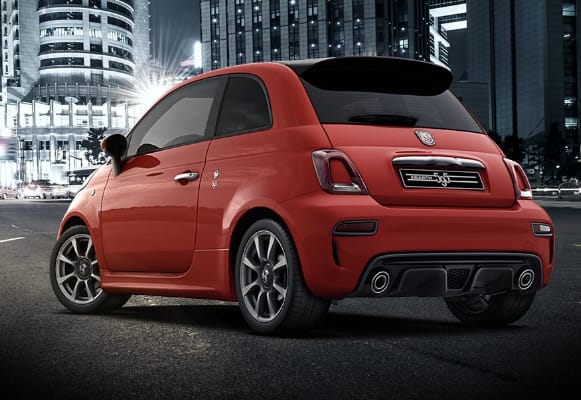 Car production in the UK fell 18.2% in October, when 110,179 vehicles left the factory gates, according to the latest figures from the Society of Motor Manufacturers and Traders (SMMT). The Covid-19 pandemic and fresh lockdowns in many countries has led to weaker demand for cars.

This was largely due to a 19.1% fall in exports, particularly to the EU and the US. Shipments to the US fell by 26% and to the EU by 25.7%. However, thanks to less stringent lockdown measures in Asia, exports to Japan and China were up 57.1% and 9.7% respectively.

And Brexit will make things much worse, the SMMT warned.

In the event of a ‘no deal’, production losses could cost as much as £55.4bn over the next five years, and even with a so-called ‘bare-bones’ trade deal agreed, the cost to industry would be some £14.1bn.