Home Business Insights & Advice SMEs feeling the pinch, but firms’ competitive standing could be at risk amid to cost of living crisis 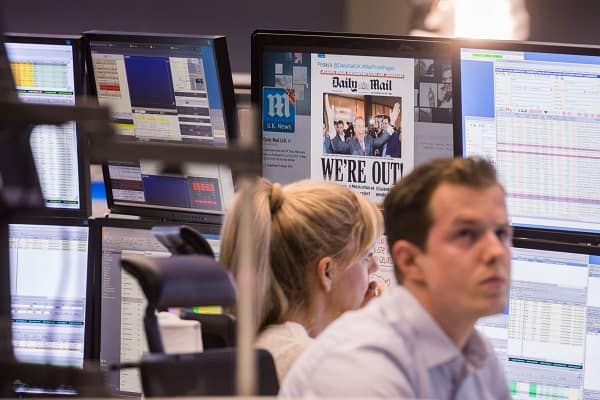 SMEs feeling the pinch, but firms’ competitive standing could be at risk amid to cost of living crisis

Employers are feeling the pinch as economic uncertainty remains in place across the UK, with salaries falling across the professional labour market.

However, firms risk being on the back foot once the recovery begins if they don’t invest in talent now. That’s according to the latest data from the Association of Professional Staffing Companies (APSCo) – the trade body for the professional recruitment sector.

The data – provided by the global leader in software for the staffing industry, Bullhorn – revealed an expected seasonal decline in hiring towards the end of last year. Permanent jobs dropped 15% and contract vacancies fell 22% between December 2021 and December 2022.

Although this decline is to be expected, it is the fall in remuneration which paints a more concerning picture at a time when skills shortages are rife. According to APSCo’s data, average permanent salaries also fell in December 2022, down 6% when compared to the same period in 2021.

While this drop in salaries is indicative of the economic uncertainty the country has faced, with staff across the UK facing a cost-of-living crisis this fall will be cause for concern for households. According to APSCo, businesses need to look at wider remuneration packages to attract and retain the highly skilled resources they need both now, and once the UK economy recovers.

Ann Swain, Global CEO of APSCo said, “December has long been a quieter month for recruitment activity. However, while there has certainly been a decline in hiring noted, the fall in average permanent salaries paints a more concerning picture.

“There is still significant pressure on the labour market, particularly for highly skilled professionals. Businesses and recruiters alike shouldn’t fall into the trap of believing the labour market has swung back in favour of the employer just yet.

“The power is still very much in the hands of the candidates, and without appropriate remuneration packages in place, access to crucial resources will become increasingly limited for firms.”