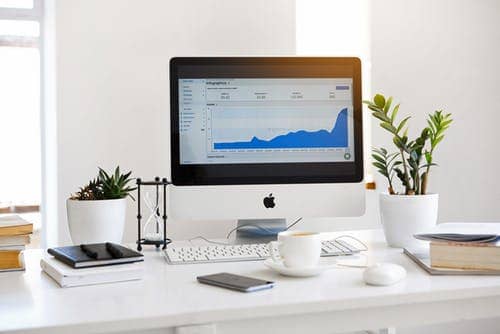 With the UK widely known to be struggling with its productivity levels recently, Zen Internet can reveal that poor internet connectivity coupled with technology issues could be contributing to this. According to new research of over 1,000 SME employees across the UK, more than eight in 10 (83%) find unreliable connections annoying.

Unreliable connectivity could also be having an adverse impact on business success. Half of the workers annoyed by unreliable internet connection (51%) believe it can lead to unhappy customers, with two-thirds (67%) saying it also creates frustrated colleagues. This forms part of a wider focus on the effect of irritations at work, with more than half of SME employees admitting to being stressed out (54%) by them. A quarter (25%) also admit to experiencing sleepless nights caused by workplace irritations with just under a quarter (24%) admitting it causes them to overeat and a further 19% have a smoke and 16% turn to alcohol.

Georgina Lord, MD of Zen Retail said: “The UK has long sought ways to improve its productivity, but this research shows it’s a near impossible task if it doesn’t solve its connectivity issue too. Connectivity is a fundamental part of how any business operates from reaching new customers to streamlining their core services and operations. Businesses need a reliable internet connection that delivers the capabilities they require to do their job and doesn’t leave employees twiddling their thumbs for hours each week.”

Looking for a solution

Of the workers annoyed by unreliable internet connections, many are calling on decision makers at their workplace to take action, with over half (53%) believing they should change service providers.  SME owners that have not been able to solve their connectivity issues could be facing adverse effects too. More than one in 10 (15%) SME workers reveal they have left a job because of irritations with either their slow or unreliable internet connectivity and/or technology, creating a risk for owners of losing good talent.

Lord added, “Productivity isn’t just impacted by a person’s physical ability to do the job, but their emotional state as well.

“An irritated and technologically-stunted workforce isn’t going to be good for anybody and business leaders in the UK need to give workers tools that are reliable in order to help them get the job done in peace. Without a productive SME community, the UK will continue to struggle to improve its productivity output for years to come.”