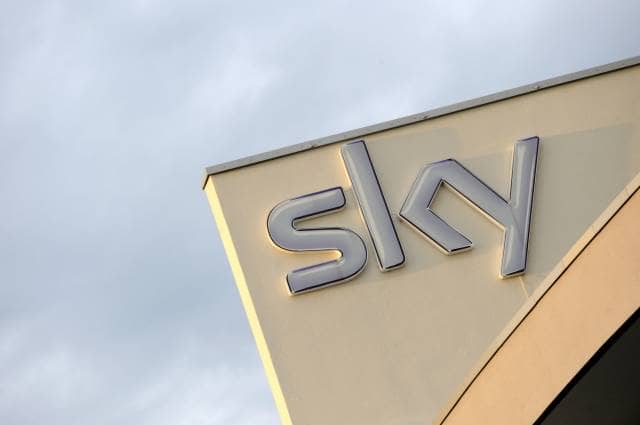 Sky in co-production deal with HBO

New shows on the horizon?

Sky has reported an 11 per cent fall in operating profits to just over £1bn.

Both Sky and HBO would like to approve two drama series per year, the first is expected to be broadcast in 2018.

Sky said an announcement on the first projects are “expected in the coming weeks”.

The firm also said: “The HBO and Sky partnership will be open to pitches from across the creative community, in both the US and Europe, and is looking for ideas consistent with the content strategies of HBO in North America and the Sky Atlantic brand in Europe.”