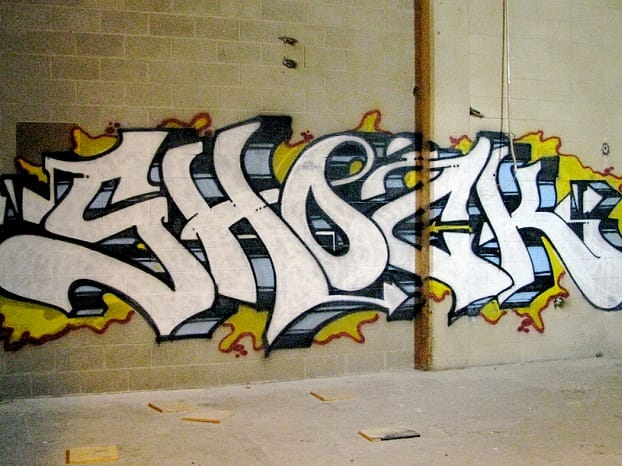 We don’t make a habit of being pessimistic on this website. But there are some facts that are, frankly, just too dangerous to ignore. The country as a whole is in a desperately precarious state, and our continually sluggish growth since the 2008 crash (when there has been economic growth at all) is a fearful reminder of how hard we must work to try and lift ourselves out of this dire situation.

It is all too easy, living and working in London – where one in 28 of us are millionaires – to forget the fate of the UK as a whole. But new data out today, and some older data below, helps to give context and acts as an important and frightening reminder of how much we all still have to do to stimulate future growth. (In fact, with that in mind we have asked more than 30 of London’s business leaders how they would secure Britain’s future)

1.       We are tumbling down the league table of countries’ living standards

Today we learnt that British living standards have dropped significantly compared to other nations belonging to the Organisation for Economic Co-operation and Development (OECD).

In 2005, we had the fifth highest living standards of these countries, topped only by America, Luxembourg, Norway and Germany. But the most recent data, which has come out today, shows that by 2011 the UK had dropped to 12th place, behind countries such as Australia, France and Belgium, according to the Office of National Statistics’ (ONS) table of OECD countries.

Our disposable income per capita in 2011, according to the data, was just £18,291. The typical US citizen meanwhile, at the top of the league table, had some £25,960 of disposable income (at today’s exchange rates).

In 2000, our gross public sector debt as a percentage of gross domestic product (GDP) stood at 41.1%. By 2011, the amount we publicly owe as a country had more than doubled to 85%, according to the ONS data out today.

Our public debt problem has become increasingly aligned with the eurozone’s over those years. While in 2000 our 41.1% was comfortably below the eurozone’s 69.2%, by 2011 our 85% was barely different from the euro area’s 85%.

That spiralling debt has unsurprisingly pushed us up the public debt league table. In 2005, the UK was the 15th most-indebted country among the OECD nations. By 2011, it had risen to seventh place.

The Bank of England has injected £375bn into the economy through quantitative easing since it began its “asset purchases” programme in January 2009, which works out at £6,000 per head.

While the Bank doesn’t literally print money these days – it is all done electronically – the principle is the same. The Bank creates electronic money in a digital account, then uses this to buy government assets (mainly government debt or gilts).

Why? The Bank simply cannot lower interest rates below the 0.5% base rate it has clung to since March 2009. But seeing as even that uber-low rate has not been enough to stimulate economic activity, the Bank has had to inject the £375bn in, all in the hope that it will stimulate spending and lending.

The Bank explains on its website that its ultimate objective with QE is to meet the government’s inflation target of 2%. “The purpose of the [asset] purchases was and is to inject money directly into the economy in order to boost nominal demand. […] Without that extra spending in the economy, the Monetary Policy Committee (MPC) thought that inflation would be more likely in the medium term to undershoot the target.”

Which brings us onto the fact that…

4.       We have missed the government’s inflation target every month for more than three years running

This makes the rationale for printing an extra £6,000 per person in the UK somewhat confusing, if we are to take the Bank’s reasoning at face value.

5.       We are falling behind other countries’ employment rates, with one in 12 in the UK unemployed

That said, our unemployment rate of 8% is significantly better than the worst-hit: Spain’s stands at more than 21% and Greece’s is more than 17%. But today’s ONS figures show employment has dropped by 43,000 in the last quarter, even as the number of vacancies is at its peak since 2008. The general trend of us falling behind other comparable economies is also concerning.

6.       Recovery from the 2008 recession has taken longer than any other 20th century recession

…as this rather terrifying chart from the National Institute of Economic and Social Research demonstrates: