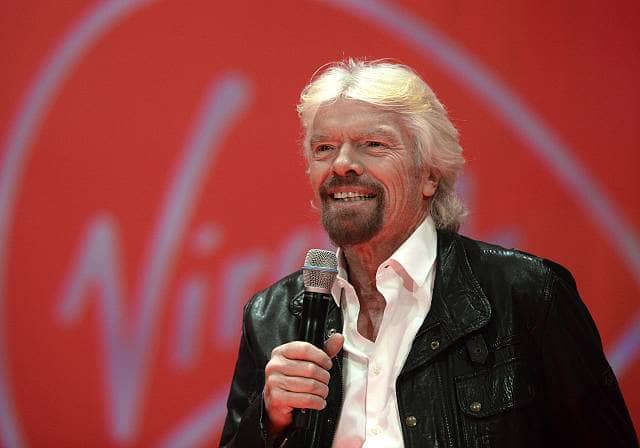 Billionaire business tycoon Sir Richard Branson has said despite the delay to Brexit, the UK is “dangerously close to a full-scale disaster.”

Sir Richard criticised Theresa May for putting the Conservative party before the nation, saying May is “no longer acting in the national interest.”

Writing on a blog post on the Virgin website Branson said the public must have the “final say” over leaving the EU.

Sir Richard who lives in the British Virgin Islands said, “At this juncture, it seems implausible that another motion to vote on the withdrawal agreement would actually win majority Parliamentary support.

“And even with an extended Brexit deadline, that’s a major risk to the UK, and to the Union itself.

“This is a moment of profound national crisis for the UK.”

He added, “By limiting the MPs’ choice yet again to one between her own deal and no deal at all, she is placing a dangerous bet.”

Branson has been campaigning hard over the last three years since the 2016 referendum, he has said he concerned over the effects a no-deal Brexit will have on the economy and businesses.

He said, “Nearly three years after the 2016 referendum, that evidence tells us that few, if any, of the original assumptions about leaving the EU were correct.

“Thousands of jobs in Britain have been lost already, with many more redundancies on the horizon as manufacturers react to the looming threat of tariffs and supply chain disruptions.

“More than a trillion pounds in assets are being moved to Dublin, Frankfurt, Paris, and other European cities as financial institutions begin to execute their contingency plans.”