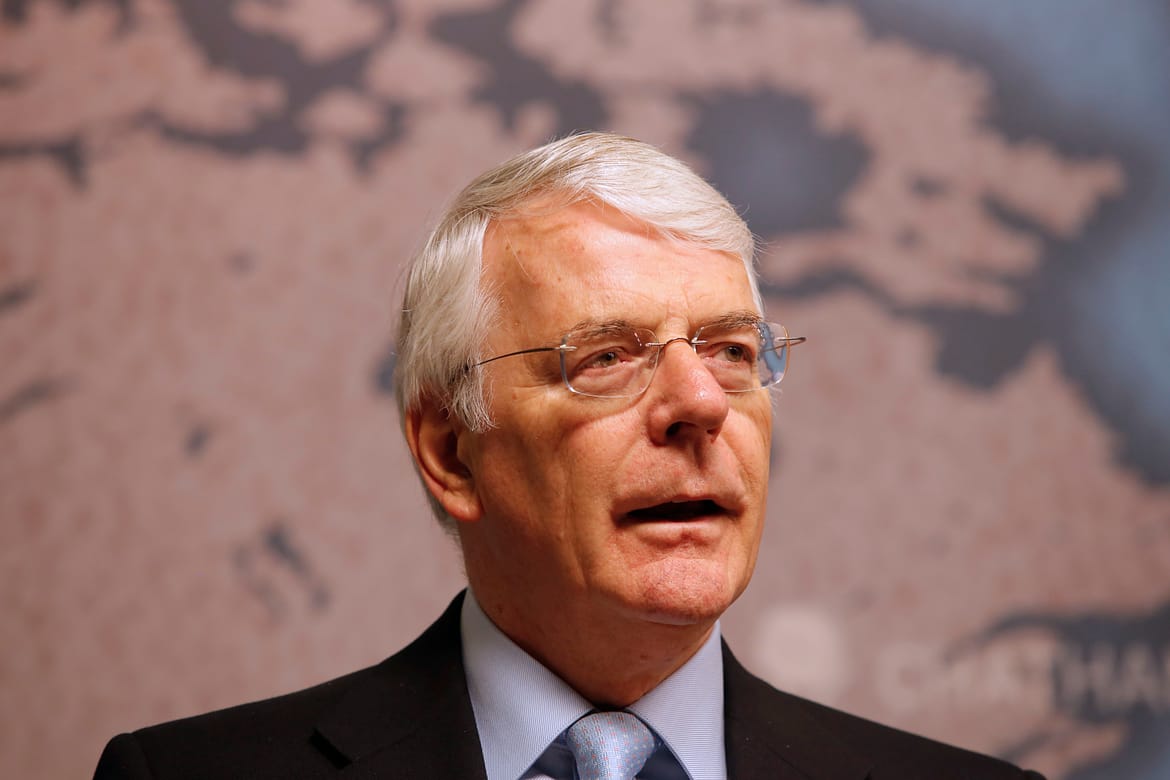 Would you vote in a second referendum?

Sir John Major has called for a second referendum saying there is a “perfectly credible” case for another vote, he also said people who voted to remain should not be subject to the “tyranny of the majority”.

The former prime minister said the views of the people who voted to be remain should be heard in a debate about how Britain will leave the European Union.

Major said he accepts that the country will not be able to remain a full member of the EU but hopes that the Brexit deal will help the country to stay as close to the other 27 members and the single market, this was reported by the Times.

Major told the Guardian: “I hear the argument that the 48 per cent of people who voted to stay should have no say in what happens,”

“I find that very difficult to accept. The tyranny of the majority has never applied in a democracy and it should not apply in this particular democracy.”

Majors comments came about after his successor in Downing Street, Tony Blair, suggested the Brexit process could be halted.

Blair told the New Statesmen: “It can be stopped if the British people decide that, having seen what it means, the pain gain cost-benefit analysis doesn’t stack up.”