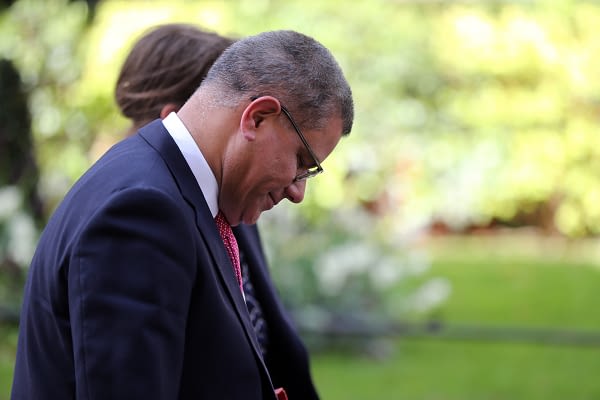 Alok Sharma who is the climate tsar for the UK has been branded a “hypocrite” as he flew to 30 countries including six which were on the travel red list.

When international travel was banned in England half of Sharma’s happened and travelled around 200,000 miles.

MPs have critised his travel and have asked why he didn’t attend virtual meetings to minimise his carbon footprint.

Sharma who is the president of the COP26 of climate change did not isolate after any trips as he is exempt as a crown servant and met with Prince Charles indoors without a face covering after travelling back from Bangladesh which was red listed.

Speaking to Sky News Drakeford said, “I’m afraid I do think it really undermines the effort that we know everybody has to make.

“We’ve all got used to having meetings with people in different parts of the world without needing to travel around the world to do it.

Green Party peer Baroness Jones of Moulsecoomb said, “I do understand it’s very good to meet people in person, but this is excessive.

“When you’re in charge of COP26, to take this many flights is hypocritical.”

Liberal Democrat spokesman Sarah Olney said, “As usual with this government, it’s one rule for them and another for everybody else.”

Paul Charles from the PC Agency travel consultancy also said, “I don’t think families will ever forget how they’ve been treated by ministers when it comes to travel.

“It’s astonishing how the government think they are above the law and can create rules for themselves.”