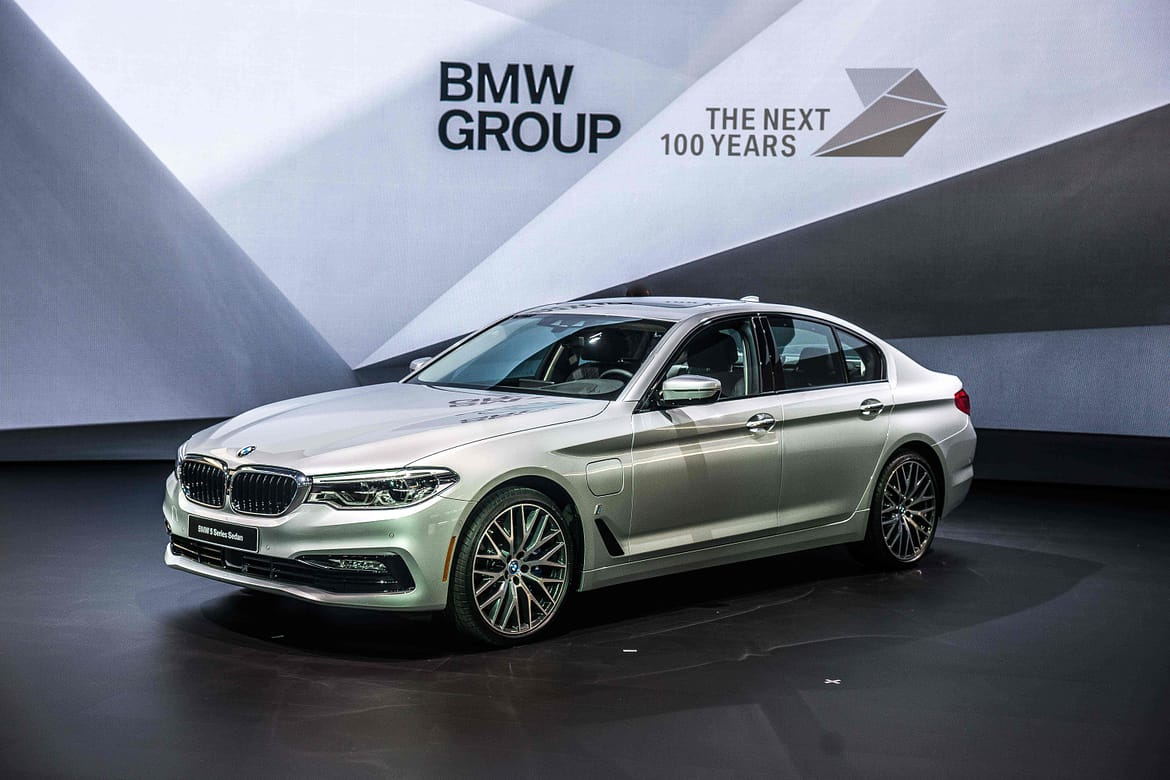 Shares in German car makers fall after comments by Trump

What will happen next for the car firms?

Shares in the German car makers BMW, Volkswagen and Daimler, have fallen as Donald Trump informed that cars built in Mexico would face a tax of 35 per cent if they were exported to the US.

The President-elect advised car firms “not to waste their time and money” by building factories in Mexico.

Shares in BMW fell by 1.4 per cent in Frankfurt, VW saw shares fall by two per cent and Mercedes Benz owner Daimler dropped to 1.8 per cent.

Although BMW and Mercedes Benz already have factories in the US which export to Asia and Europe, they also have business units in Mexico, VW also has firms in the country where labour costs are far lower.

Trump told German newspaper Bild: “If you want to build cars in the world, then I wish you all the best. You can build cars for the United States, but for every car that comes to the USA you will pay 35 per cent tax.”

“I would tell BMW that if you are building a factory in Mexico and plan to sell cars to the US without a 35 per cent tax then you can forget that.”