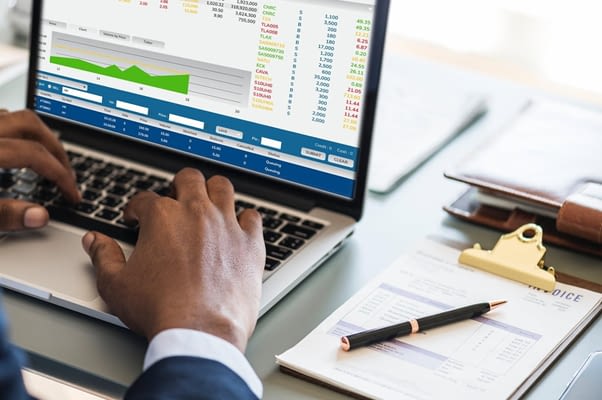 After a torrid 12 months, featuring two profit warnings, a change in chief executive, a dividend cut and a 25% slump in the share price, shareholders could have been forgiven for approaching Imperial Brands’ trading update with a degree of trepidation, so they will be delighted by the absence of any new, nasty surprises, says Russ Mould, AJ Bell Investment Director.

“New boss Stefan Bomhard is now suggesting that tobacco volumes and revenues are coming in ahead of expectations, with sales up 1% and total group revenues broadly flat, before currency movements. Meanwhile while earnings per share (EPS) for the year that ended in September will fall around 6%, on a constant currency basis. A 1% headwind from currency movements implies a total fall in EPS of 7%, slap bang in line with the analysts’ consensus forecast of 255.1p, down 7% from 273.7p a year ago.

“Some long-awaited stability in EPS estimates may also give greater credence to the company’s dividend policy, which is crucial, given that its mighty yield will form the basis of many a shareholder’s reasoning for holding the stock in the first place.

“Imperial’s temporary leadership team of Dominic Brisby and Joerg Biebernick sanctioned a one-third reduction in the interim dividend back in May, the first time Imperial had cut its shareholder distribution since 1996’s spin off from the Hanson conglomerate.

“The team also flagged a likely full-year dividend of 137.7p, although earnings forecasts have since dribbled lower, taking the consensus dividend per share estimate down to 132.8p a share.”