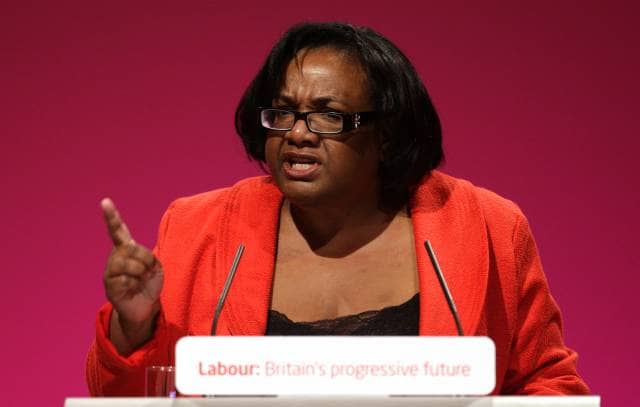 Shadow home secretary: Labour’s Diane Abbott has been replaced by Lyn Brown due to ill health

Labour leader, Jeremy Corbyn has announced Wednesday that Diane Abbott has been temporarily replaced by Lyn Brown as she is ill.

Abbott has been constantly criticised for a series of damning live media interviews, the Conservative party has heavily criticised her citing she is the weak link in Labour’s shadow team.

Corbyn said that Abbott has not been well for a “couple of days” and is “taking a break from the campaign.”

He said: “Of course Diane is somebody that works extremely hard and represents her community very well and I have to say has received totally unfair levels of attack and abuse not just recently – over many years.”

Labour’s Lyn Brown was appointed to the shadow team home affairs team in 2015 and then resigned a year later after a vote of no confidence in Corbyn’s leadership.