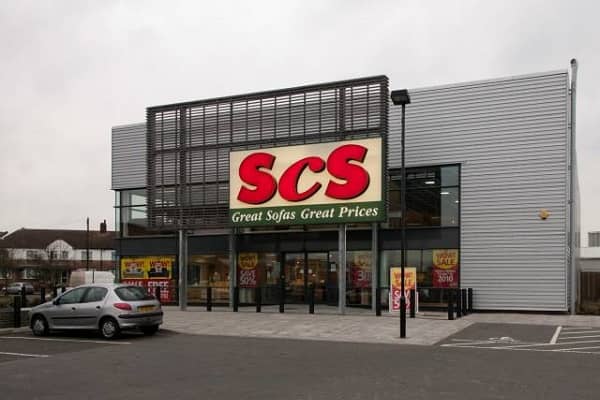 ScS sofa sales slump due to Brexit and election uncertainty

ScS the sofa chain has seen order slump as consumer demand remains under pressure due to Brexit and the uncertainty surrounding the general election.

Alan Smith, chairman of ScS said, “It is clear that the ongoing economic and political uncertainties are continuing to impact consumer confidence and spending.”