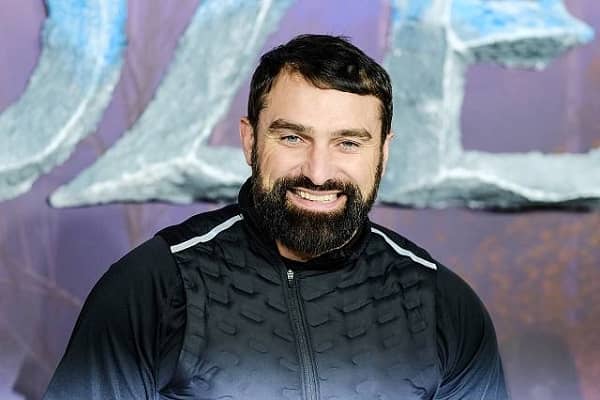 The SAS Who Dare Wins TV star, Ant Middleton who is former British Special forces has backed President Donald Trump over the killing of a top Iranian general.

The former Special Boot Service (SBS) sniper who appears on the SAS TV show as a chief instructor said it took “balls” for President Trump to give the order to kill major general Qasem Soleimani in Baghdad.

Speaking to Good Morning Britain Middleton said, “President Trump didn’t just act on a whim. There was concrete evidence that there was a threat to his people, threat to his citizens, and he acted accordingly.

“I think it’s refreshing that there’s a president out there that’s willing to put the safety and well being of his citizens before any political agenda.

“That takes backbone, that takes balls, and it’s quite refreshing to know.

“This whole PC culture is slowly dying out…

“You can’t make decisions on someone’s feelings or emotions. It’s got to be facts.”