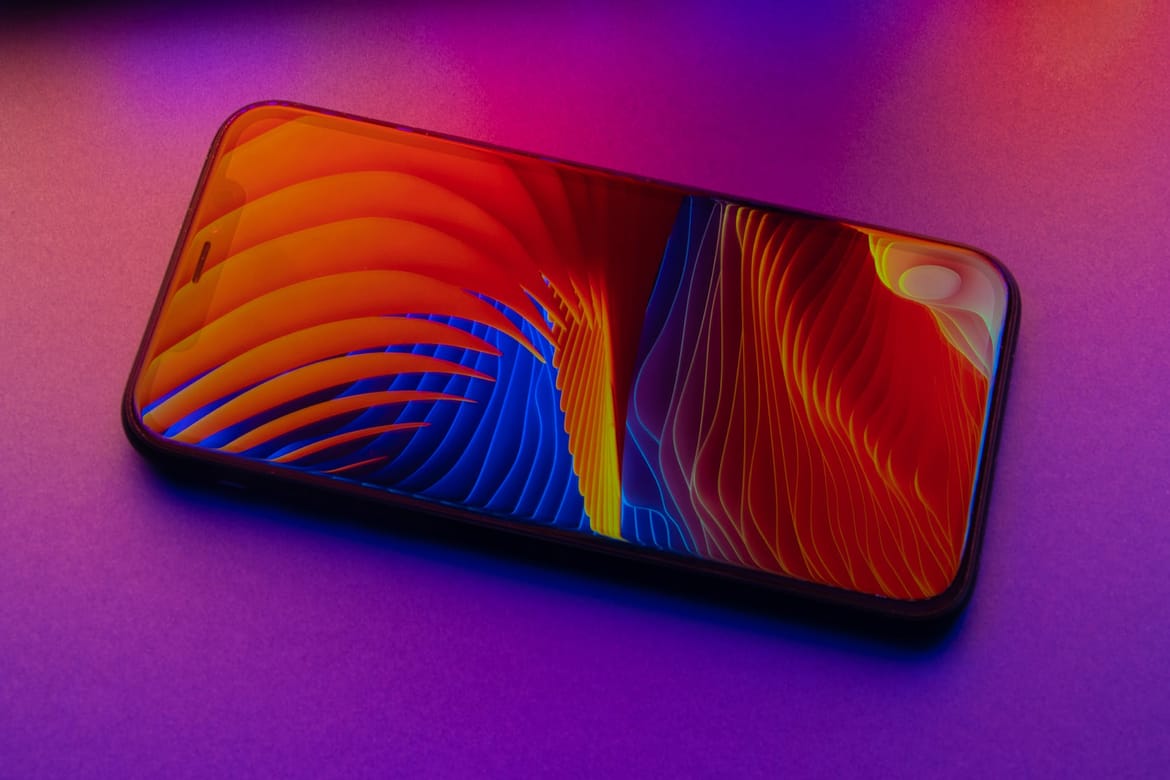 Apples has long been the biggest company in the United Kingdom, but the new iPhone XR has solidified their spot at the top of the country’s market. The mobile device provider takes up 50 per cent of the share, making it by far the dominant technology company. Sales of the XR have been better expected. It has been their answer to companies like Huawei, who offer more affordable pones. Increasing the number of price points is their way of trying to get more share of the European market, which is low in the rest of the continent compared to the UK.

Apple’s performance around the World

Though the phone provider is the biggest in the UK, the iOS has gone down in share of the market in recent years according to the website MoneyPug, which is a platform for finding cheap mobile phones. Still this does not mean that they are struggling, the operating system accounts for 49.2 percent of the market.

Apple also performs quite well in the United States. One in ten phones sold in the US is the iPhone XR, which has increased their market share by 6.5 percent. This makes them 45.5 percent of the total market for mobile phones in the country.

Around the world, however, they don’t do as well as they do in the UK and the US. In Europe’s most successful economies, Samsung accounts for almost 80 percent of mobile phone sales. Apple only takes up around 20 percent. The release of the iPhone XR is one way Apple is trying to break further into the European market, but with competitors like Samsung and Huawei, the competition is steep.

In China, Apple has increased their sales but they don’t compare to how well they do in the UK. Domestic companies take up a large share of sales, but the iPhone XR is changing this. The phone made it onto the top ten selling devices in China, and Kantar’s projections seem like sales of Apple products may continue to increase.

The iPhone XR is one way that Apple hopes to increase its sales beyond the US and the UK. It is the most affordable new iPhone, and it is enticing to consumers because it offers many of the modern specs while remaining relatively affordable. It has a 6.1-inch retina display screen, an A12 Bionic processor with 3GB of RAM, and a 12-megapixel sensor. It is dust resistant and waterproof. Apple also claims that it is waterproof and can be submerged in a metre of water for 30 minutes. While it is the least expensive iPhone, it isn’t necessarily cheap. Selling at £749, it has outperformed other phones in the UK.

Who is buying it?

Less than one percent of iPhone XR buyers were owners of the iPhone XS and XS Max. This means that 99 percent of people who bought the phone were owners of older Apple models or different phone providers. Meanwhile 16 percent of people who bought the XS and XS Max upgraded from the iPhone X. Apple has made upgrades reasonably easy, with enticing offers that encourage customers to stay with the company. Smart phone prices are increasing rapidly and making it easy for consumers to upgrade helps lessen the temptation to switch to another company.

Apple hopes the cheaper model will not just encourage iPhone owners to upgrade, they hope it will lead to people switching over from other companies. But while they look to expand in the European and Chinese markets, it is likely that they won’t remain as dominant in the UK and the US as they have been. One reason is that Gartner has predicted that smart phone sales will drop modestly overall during the next year.

This is due in part to increasing prices. While they may have a greater share of the European and Chinese markets, it is difficult for many to imagine Apple becoming any more dominant in the United States and the United Kingdom. But for now the affordability of the iPhone XR has increased sales and given them a bigger percentage of the mobile phone market in both countries. Time will be the judge on whether or not this will last.