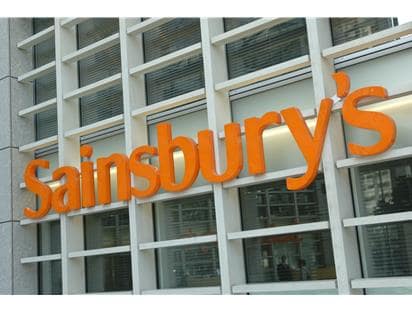 Ahead of Sainsbury’s annual shareholders’ meeting today, the supermarket group has named Martin Scicluna as it next chairman, giving him the job of steering through its £7.3bn takeover of rival Asda.

Scicluna, who currently holds the same role at RSA Insurance and property firm Great Portland Estates, will join Sainsbury’s board as chairman-designate and non-executive director on Nov. 1 and succeed David Tyler as non-executive chairman in March 2019 or soon after.

In April, Sainsbury’s agreed a combination with Walmart-owned Asda, which will overtake Tesco as Britain’s biggest supermarket chain.

The deal is being looked at by Britain’s regulator, the Competition and Markets Authority.

Ukraine war is pushing the price of chicken feed to...