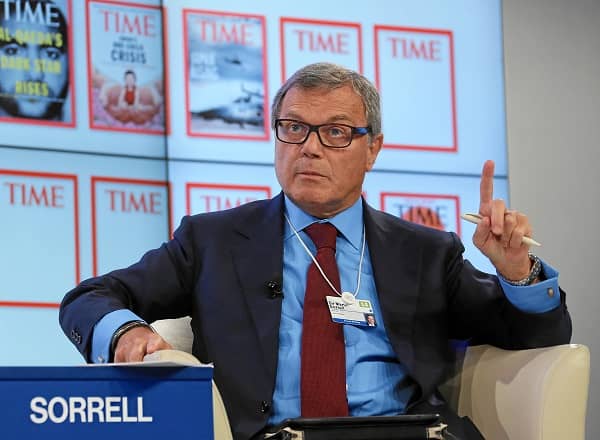 For now, the business seems to be unaffected by any slowdown in spending on online ads – something which has been reflected in updates from Google-owner Alphabet and, more recently, the owner of the Snapchat social media platform Snap.

“S4 remains a business with lots of moving parts having grown rapidly through acquisitions and, reflecting lingering scepticism about the business, its shares are still down more than 50% over the last year,” said AJ Bell’s Russ Mould.

In further markets news, risk is back in business it seems. Oil prices hitting $120 per barrel for the first time since March as Asian stocks followed Wall Street’s strong lead from Friday.

A reopening of key economic hubs in China and suggestions the US Federal Reserve might slow the pace of interest rate hikes are helping to boost sentiment, at least in the short term.

“The FTSE 100 built on its progress from last week to trade above the 7,600 mark with British Airways owner International Consolidated Airlines and cruise firm Carnival reflecting the holiday mood as Britons’ enjoy a half term holiday,” Mould added.

“EasyJet didn’t seem to suffer a backlash from investors at least for the weekend’s decision to cancel 200 flights from Gatwick in the wake of earlier disruption.

“The airlines are under a lot of pressure to get things right after a long period where their wings were clipped by Covid restrictions, they cannot afford to have a summer disrupted by technical and staffing issues.

“The market’s newfound confidence faces two key tests later this week with purchasing managers’ index data on Wednesday and jobs numbers on Friday both coming up on the other side of the Atlantic.

“In an example of reverse nominative determinism, Speedy Hire released its own delayed results today but they were worth the wait with impressive growth in profit and an outlook which suggests it is managing to pass on rising costs.

“The UK property market continues to defy gravity for now and the largest shareholder at housebuilder Countryside Partnerships, San Francisco based investor Inclusive Capital, has put in a potential £1.47 billion offer.

“The bid is testament to the appeal of the UK housebuilding sector which, regardless of the economic backdrop, should benefit in the long term from supportive supply and demand dynamics.”