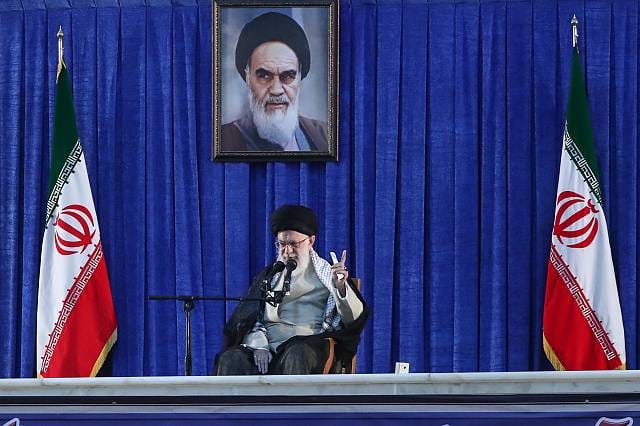 According to reports, Russia and Iran are set to renew their 20-year old petrochemical and weapons deal, on Tuesday in a visit to Moscow.

Analysts believe the deal will involve oil and weapons, as the Iranian Foreign Minister Javad Zarif did not confirm which deal he was talking about.

Zarif said, that Russia and Iran will restore the “20-year agreement,” which was signed at the beginning of the millennium, which will see a “long-term” and “strategic deal” between the two countries.

According to Anadolu Agency, ties between the two nations have strengthened over the last 40-years, and the US relationship has firmly hit reverse gear.

The US are calling for a renewal over the arms embargo with the UN, which expires in October, whilst the US Secretary of State Mike Pompeo is concerned that Iran will easily be able to purchase Russian fighter jets.

If Iran does purchase the fighter jets, then according to Pompeo Tehran could easily strike Rome or even Warsaw.

Russia’s allies China and Iran are urging the UN that no arms embargo is necessary.

Pompeo warned, “This chamber has a choice: Stand for international peace and security, as the United Nations’ founders intended, or let the arms embargo on the Islamic Republic of Iran expire, betraying the UN’s mission and its finest ideals, which we have all pledged to uphold.”

Zhang Jun the Chinses ambassador to the UN Council said, “China opposes the US push for extending the arms embargo on Iran.”

Whilst the Iranian Foreign Minister told the UN Council, “Do we maintain respect for the rule of law, or do we return to the law of the jungle by surrendering to the whims of an outlaw bully?”

France have also said that they will no support the US’s “unilateral actions.”