Home Business Insights & Advice Running a business with just a smartphone, are we there yet? 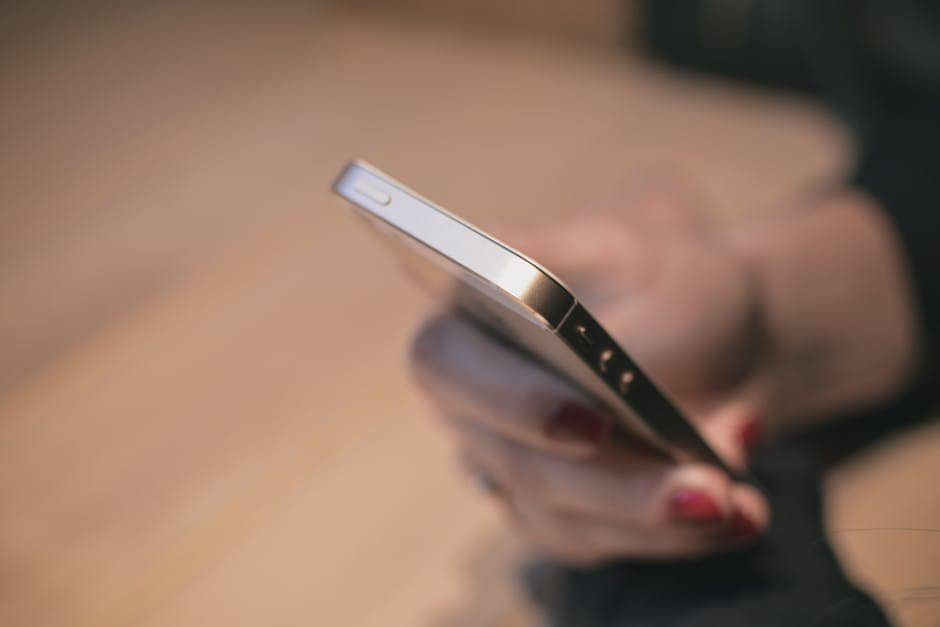 Running a business with just a smartphone, are we there yet?

Modern technology has come on leaps and bounds and the amount of tasks we can now perform with a mobile device is staggering and it seems like the possibilities of what can be achieved with a device that fits into the palm of the hand seem endless. Anything seems to be possible now on a phone, from listening to Spotify music, playing mFortune bingo, FaceTime video calling a friend on the other side of the world to grocery shopping. Is technology now at a stage though where an individual could run a business solely from a mobile phone?

New research has shown that a massive 66 per cent of UK working adults now believe that it would be entirely possible for them to run a business using just a smartphone and most of those that believed this thought that it would provide them with an advantage by being able to constantly work on the go. Some of the advantages listed were those such as the ability to multi-task in a more effective way, have more flexible working hours, have a lower cost than working from a laptop and that they would be more readily available to customers and any other necessary stakeholders.

2016 saw a record number of people set up their own business, with 660,000 taking the leap. The average start-up cost though for a UK business is almost £23,000, so it is clear to see why keeping costs at a minimum is key on the list of priorities for business owners, especially those just starting out.

It is now clear that mobile phones are an essential tool for decision makers, leaders and owners within the majority of businesses and it is becoming increasingly possible for this to be the only tool needed. At least one out of ten business leaders now do actually run their business from their smartphone. With mobile enabled versions of all the applications they need and the ability to be in constant communication there is often no real need to be sat at a desk with a PC or laptop to be able to perform effectively.

It is true to say now that if you ask any tech savvy business owner whether it is possible to run a business with just a smartphone, they are most likely to say yes and this going to become even more common with the introduction of more and more advanced business friendly apps that will provide an increasing number of features that will assist with the running of a business. It is still probably quite a long way off though before large corporate organisations will be able to be run solely through a mobile handset, in large due to the massive amounts of data they have that cannot just be stored on a mobile device, a lot down to the security issues this would bring about. However, it is entirely possible for many small businesses and those just starting up to be run from a smartphone as there is now little that can be done with a PC that cannot be performed on a mobile device.