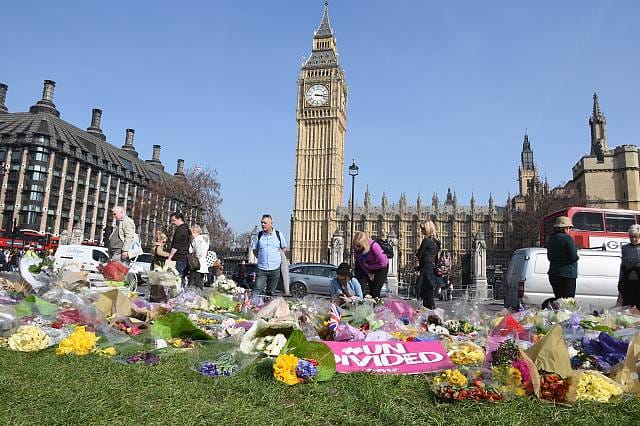 The service will begin at midday

Prince William, Kate and Harry will come together with the families of the London terror attack victims at a memorial service in Westminster.

The “Service of Hope” will be held at Westminster Abbey at midday on Wednesday. It’s also set to be broadcast live on television.

The service comes two weeks after Khalid Masood drove a car into pedestrians on Westminster bridge, he then stabbed a police officer outside the Houses of Parliament. A total of four people died and many were left injured.

Survivors, witnesses and members of the emergency services will also stand beside the Royals as they remember those affected by the attack.

The service will be broadcast on BBC One, coverage will be presented by Dan Walker which will start at 11:30am.