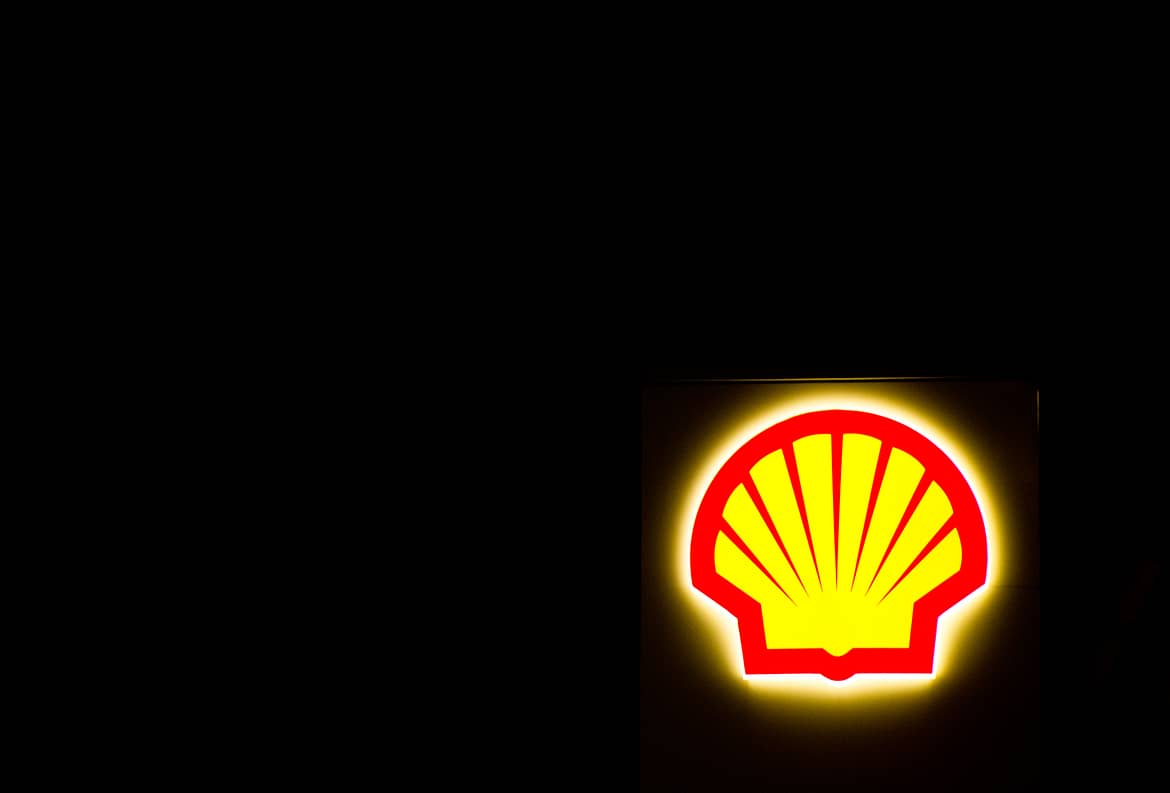 In the first three months of the year Royal Dutch Shell saw its profits climb massively. This was helped by rising oil prices.

The firm said profits on a constant cost of supply measure which strips out price fluctuations rose to $3.4bn (£2.6bn) from $1bn last year.

A huge 55 per cent rise on oil prices in the first quarter of 2017 compared with a year earlier helped the profit jump.

Other firms such as BP, Exxon Mobil, Chevron and Total have all reported good results.

Shell chief executive Ben van Beurden said that the company will make $25bn worth of investments in new oil and gas projects.

He said in a statement: “We continue to reshape Shell’s portfolio and to transform the company,”

Oil and gas production which is known as upstream in the industry rose two per cent in the quarter to 3.752 million barrels of oil. This is equivalent from 3.905 million in the fourth quarter of 2016.