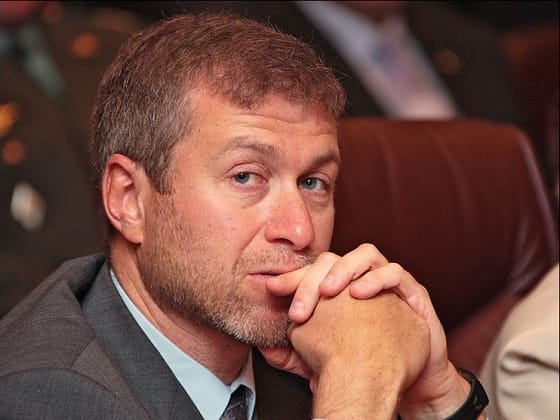 According to the club’s latest accounts, the group turnover stood at £314.3m, down on the previous year’s record of £319.8m.

Announcing its latest results, the club said it will be able to easily comply with Uefa’s financial fair play (FFP) criteria (click here to find out more about it).

Abramovich expects the group’s revenues to improve, thanks to a rumoured £40m-a-season sponsorship deal.

The club’s chairman Bruce Buck said: “Chelsea Football Club has been consistent in our intention to comply with FFP and it was a primary aim in the past financial year to be one of the clubs with a continuous record of meeting the regulations, which we have achieved.

“To record the second highest turnover figure in the club’s history despite the Champions League campaign ending at the earliest knockout round demonstrates our business is robust, and is testament to good work regarding our commercial activities, our growing fanbase around the world and the tremendous support the team received at home and away matches in 2014/15.

“Our programme of partnering with world-renowned and innovative market-leaders is accelerating and the beneficial impact made by the Chelsea Foundation in more than 30 countries continues to set the top standard.

“We thank our fans for another season of sell-out attendances at Stamford Bridge in 2014/15 and for our support everywhere. We hope they enjoyed what was a very successful year.”

Global mergers & acquisitions just hit a record $3.8 TRILLION – check out the biggest deals of the year

Digital technology – love it or fear it?