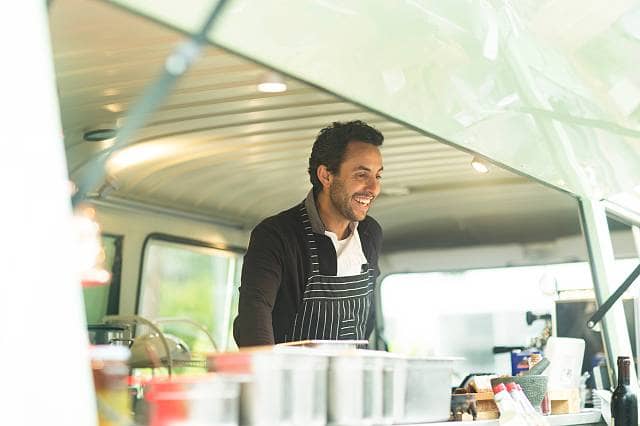 Revealed: The UK’s most entrepreneurial regions

A new survey has revealed the UK’s appetite for starting their own business, and whether or not we are still a nation of entrepreneurs.

The survey commissioned by financial comparison website Know Your Money asked people from across the UK a series of questions about their perceptions of what it takes to start their own business, what industry they would go into and how much money they think they would need to start a venture of their own.

The results revealed that almost half (47.6%) of UK adults would like to start their own business. This figure rises to almost two thirds (64.8%) when looking at just 16-24 year olds showcasing the drive to go it alone is strong within the new generation.

The results also pinpointed the regions of the Britain which have the biggest appetite for entrepreneurship, with the capital leading the charge, the North East and the West Midlands hot on its heels and the South West and Yorkshire completing the top five.

So why do so many of us want to start our own business? Being your own boss was the most popular incentive for many, with 41.7%citing this as their main reason, whilst the potential financial rewards were inviting for 33%.

“The UK has produced some of the world’s most successful businesses, so it’s refreshing to see that there is still that veracious appetite for business endeavour amongst the UK population.

Whilst it appearswanting to be your own boss is a common goal, it’s an unfortunate truth that many are unable to follow these ambitions through with the biggest barrier to many being a lack of personal funds. If you don’t have the money saved, there are plenty of alternative funding avenues, from grants to business loans, which can get the ball rolling. Don’t let an initial lack of funds stop you from pursuing your dream!”