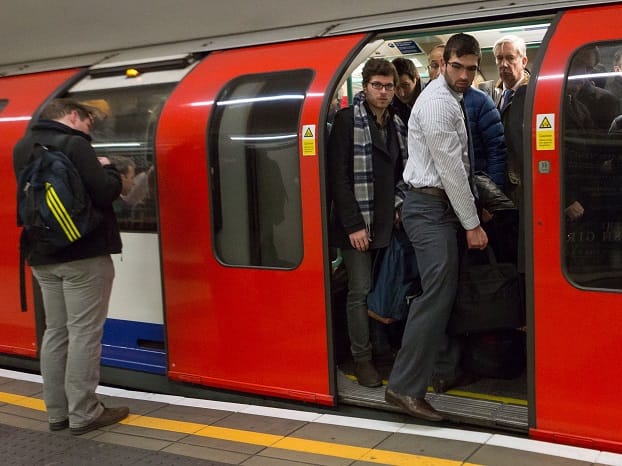 Oxford Circus is London’s most over-crowded Tube station with the station closed over 219 times in two years.

According to figures from a Freedom of Information request obtained by the Standard, Bank and Walthamstow Central are also among the most overcrowded stations.

A TfL spokesperson said: “Record numbers of people are using the Tube, with over 1.3bn passenger journeys last year. London’s success-driven growth means the city’s population is expected to grow from 8.6 million now to 10 million by 2030. We have consistently argued that this means that sustained investment needs to be put into modernising and expanding the transport network.