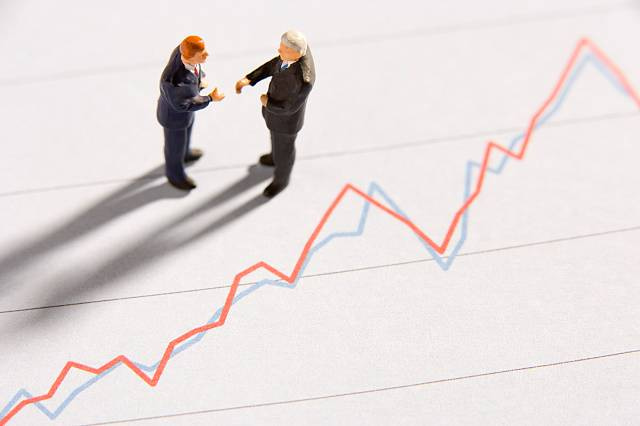 Revealed: Everything fast-growing businesses need to know about accessing finance

Fast-growing firms are the engine of the UK’s economic growth. That’s probably why a record £3bn of equity investment was poured in during the first half of 2017 – up some 74.7 per cent on the previous half-year. The average deal was worth more than £5.5m.

But raising finance can be a minefield for entrepreneurs who are constantly trying to grow their business and fight off competition. Enter the ‘Routes to Finance’ report by London & Partners, the Mayor of London’s promotional agency.

The report, which outlines everything you need to know about business finance for start-ups, draws on the expertise of the mentors from London & Partners’ VC Club and its Business Growth Programme, who help London’s early-stage businesses unlock their potential and overcome growth barriers.

Here are the key steps in the funding journey: