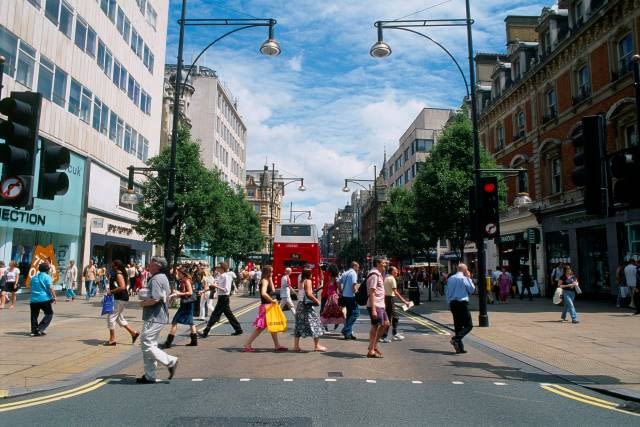 The Court of Appeal ruled in November 2018 that cash machines within existing properties, whether internal or external facing should not be subject to separate business rates bills instead falling within the property’s overall existing rates liability.

The decision paved the way for hundreds of millions of pounds of backdated refunds for the hard-pressed retail sector and confirmation that there would be no future tax demands.

But retailers were dealt a massive blow and denied a tax stimulus when the Valuation Office Agency, an executive agency of HM Revenue & Customs, decided to take the case to the highest appeal Court in the UK on Budget Day.

According to the real estate adviser Altus Group, retailers will now receive £428.69m in reimbursement of erroneous bills sent out on over 15,000 cash machines in England and Wales during the last decade since 2010.

Total rates bills, in England and Wales, between 1 April 2010 and 31 March 2019 for ATMs amounted to £381.99m. However, given the ongoing litigation, further bills totalling £46.70m were then sent out for the last financial year 2019/20. They will now be reimbursed given the unanimous ruling today.

Robert Hayton, Head of U.K. Business Rates at Altus Group, explained, that during 2019 retailers withdrew 559 ATMs from their stores as they sought to reduce their tax liabilities given the ongoing legal dispute.

Hayton said, “Retailers were left reeling after a decision in 2013 to charge separate business rates on ‘hole in the wall’ cashpoints, which had not previously affected a store’s overall rates bill with extra bills being sent to thousands of retailers in 2014 backdated to April 2010.

“This will now bring closure to a long costly legal dispute which should never have been brought.”