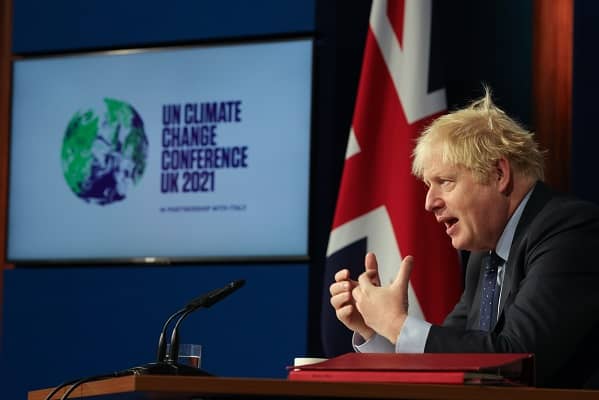 Ratings for the Conservatives and Boris Johnson fall

Ipsos MORI’s latest Political Monitor shows ratings for Boris Johnson and the Conservatives have slipped since September. Our latest voting intention figures show the Conservatives and Labour neck- and-neck with the Conservatives on 35% (down 4 points), Labour on 36% (no change), the Liberal Democrats on 9% (no change) and the Greens on 11% (up 5 points). Fieldwork was conducted 29 October to 4 November (mostly before the Commons standards vote last week).

Overall satisfaction with Boris Johnson has also fallen. A third (34%) are satisfied with the way he is doing his job as Prime Minister (down 5 points from September) while three in five (61%) are dissatisfied (up 10 points) leaving him a net satisfaction rating of -27. Satisfaction with the government has also reduced – three in ten (29%) are satisfied with its performance (down 6 points) while 62% are dissatisfied (up 11 points) leaving it a net score of -33.

Keir Starmer has seen a slight improvement in his scores. Three in ten (29%) are satisfied with his job as leader of the opposition (up 4 points) while half (50%) are dissatisfied (no change) leaving him with a net satisfaction score of -21. Ed Davey has also seen little change with 20% satisfied with him as the Liberal Democrat leader (up 1 point) and 37% dissatisfied (up 4 points) giving him a net score of -17.

The latest Political Monitor also reveals a fall in the proportion of people thinking Boris Johnson has what it takes to be a good Prime Minister with a third (34%) agreeing (down 11 points from June) while more than half (55%) disagree (up 12 points), his worst score since June 2019. Keir Starmer however has seen a small improvement with a fall in those disagreeing he has what it takes (down 7 points to 41%), although little change in those believing he has (25%.