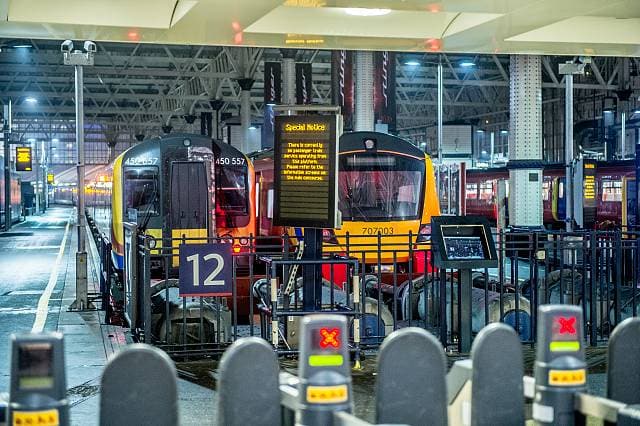 AS the government are asking workers to return back to the office, rail commuters will be hit with a 1% price rise on tickets from January.

Chief executive Darren Shirley said: “Millions of people around the country are starting to plan their return to work and a rail fare rise in January is the last thing they need.

“Raising rail fares when people are already staying away from the railway will further damage the economy and the environment at a time when we need to be investing in a green, sustainable transport-led recovery.

“The Government should hold fares at the current level and prioritise the introduction of flexible season tickets for the millions of people who will be working and commuting part-time in January.”

“We want to encourage environmentally-friendly transport, not encourage people into their cars and having congestion.

“With social distancing, people are already incentivised to get in their cars. We fear that longer term it’s going to take quite an effort to get people back into the rail habit.”