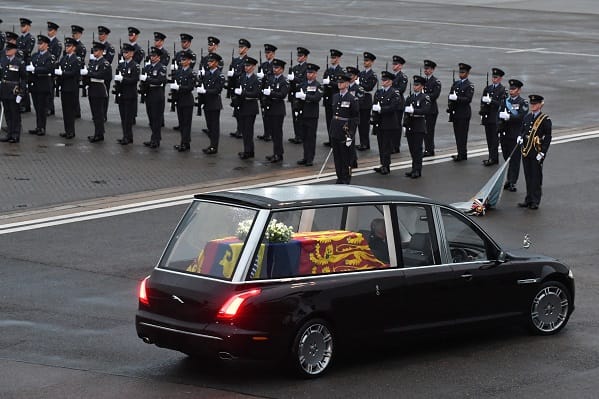 Vladimir Putin has been snubbed by not being invited to Queen Elizabeth II’s funeral on Monday and Russia has accused the British of settling “settle scores with our country.”

Despite Moscow saying last week that Putin will not attend the Queen’s funeral Russia has described the decision not to invite Russia as “profoundly immoral” and “blasphemous.”

World leaders and dignitaries have been invited to the Queen’s state funeral which has annoyed Moscow.

She added, “The unifying image of Queen Elizabeth II, who has not interfered with politics as a matter of principle during her reign, has not become an obstacle to London’s dissenting attacks, which are subject to accomplishing their own conjectural objectives.”

“For our part, we express our profound condolences to the British people for the great loss that befell them.”