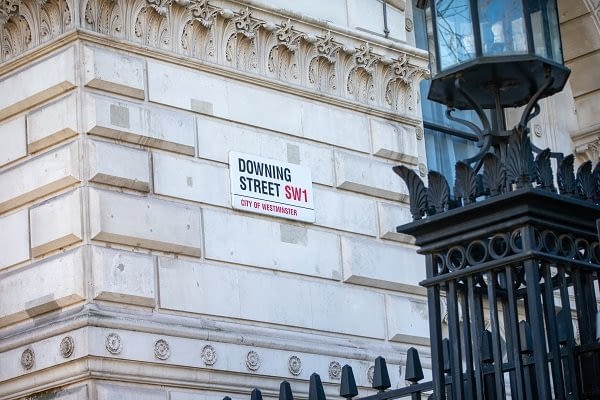 Downing Street aides held “wine time Fridays” throughout the pandemic it has been alleged, with Boris Johnson witnessing the jamboree’s regularly.

Johnson encouraged his aides to “let off steam” despite this being banned under the lockdown rules at the time, sources told the Daily Mirror.

The popular Friday event saw staff buy a £142 drinks fridge to keep their Prosecco, beer and wine cool, and the Daily Mirror have released the image which appears to be in Downing Street.

The wine fridge was delivered through the back door at Downing Street and the paper alleged that this took place on 11 December 2020 when Brits were banned from socialising.

The Government’s guidance at the time warned, “You must not socialise indoors except with your household or support bubble.

“You can meet outdoors, including in gardens, in groups of six people or two households.”

The “wine time Fridays” were scheduled into the electronic calendars of around 50 staff which took place between 4pm and 7pm every week, according to the Mirror.

It was further reported that the Prime Minister had attended a “handful” of illegal gatherings when it was banned.

Sources reportedly told the Mirror that these shindigs would last until as late as midnight playing games such as Pictionary, with around two dozen aides boozing it up.

One source was quoted as saying, “Boris used to stop by for a chat while they had a drink.

“It was on the way up to his flat and the door was usually open. He knew about it and encouraged it.”

Another added, “The idea that he didn’t know there were drinks is total nonsense.

“If the PM tells you to ‘let off steam.’ he’s basically saying ‘this is fine’.”

Downing Street was asked about “Wine-time” Fridays a spokesperson said, “There is an ongoing investigation to establish the facts around the nature of gatherings, including attendance, setting and the purpose with reference to adherence to the guidance at the time.

“The findings will be made public in due course.”