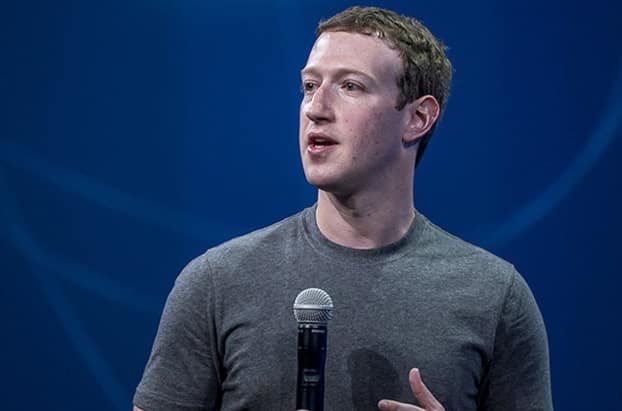 In yet another sign of growing discontent among Facebook stakeholders, four powerful Facebook investors have co-filed a shareholder proposal to take down Mark Zuckerberg as chairman over his “mishandling” of scandals this year.

“We need Facebook’s insular boardroom to make a serious commitment to addressing real risks — reputational, regulatory, and the risk to our democracy — that impact the company,” Stringer said in a statement, adding, “An independent board chair is essential to moving Facebook forward from this mess, and to reestablish trust with Americans and investors alike.”