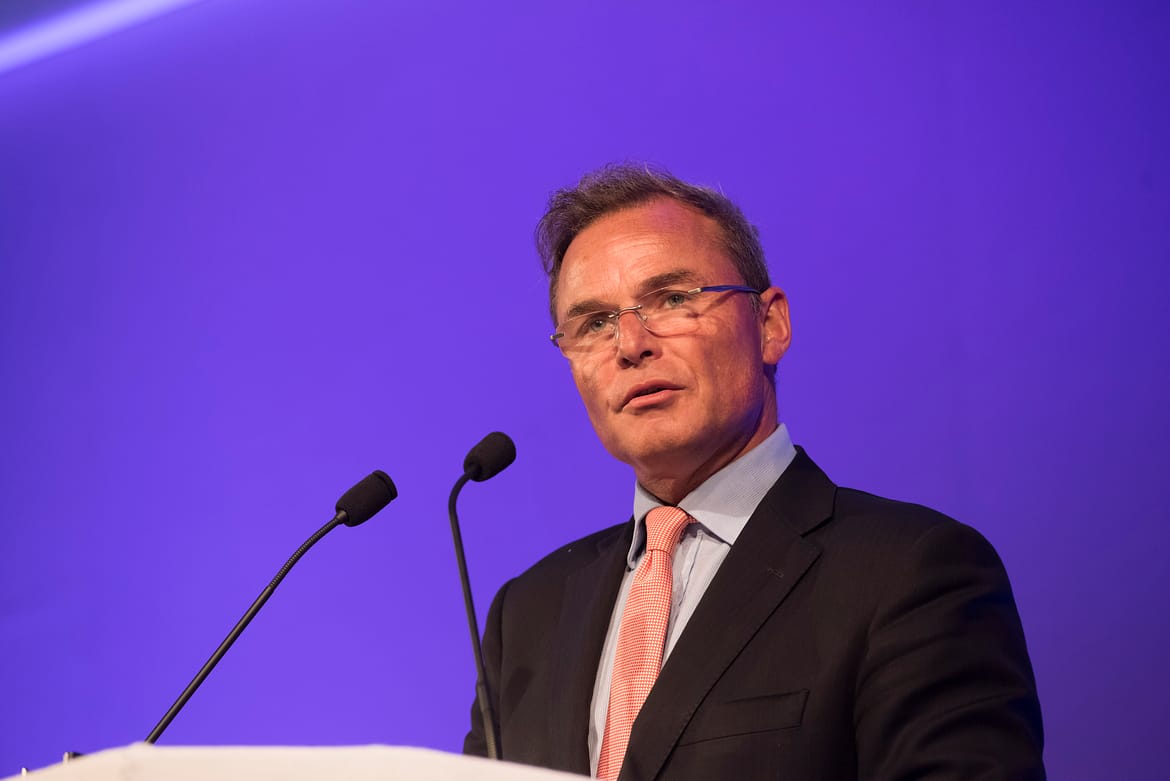 What happens next for UKIP?

Peter Whittle has pulled out of the contest to become UKIP’s next leader, leaving only three left in the race.

Whittle recently said he would back Paul Nuttall as “a leader who knows the party inside out and who can command the loyalty” of all members.

On Monday, we saw Raheem Kassam leave the contest as well.

Whittle said in a statement on Facebook after a High Court ruling found the government cannot trigger article 50: “Yesterday’s High Court ruling also suggests that the battle to ensure that the Leave vote in the referendum is respected is far from over and UKIP is needed more than ever.”

Nigel Farage has returned as interim leader after Diane James quit just 18 days into the job.