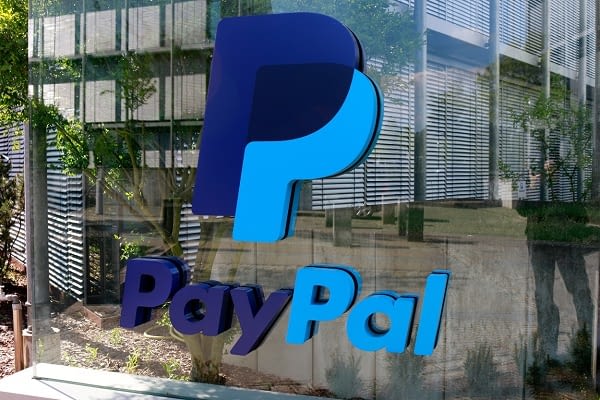 Non-bank lenders have become a popular alternative to traditional banks when it comes to acquiring loans. According to data presented by TradingPlatforms.com, PayPal is the largest non-bank lender in the world with $54.27B in total assets.

Many small businesses around the world rely on alternative financing companies for their capital with traditional banks often having strict requirements such as a good credit score. Non-bank lenders like PayPal aim to be the source of funding for these businesses often having less stringent requirements.

Monthly Active Users (MUA) for PayPal had actually been in the decline in the UK since February 2017. This decline was halted through a surge in PayPal’s popularity due to the COVID-19 pandemic and the lockdowns that it imposed on many developed markets. In the UK, PayPal grew by about a million MUA since April 2020 from 2.05M MUA to 2.95M in January 2021.

2020 was a record year for PayPal worldwide

The company also experienced a record year in 2020 as digital payment options became a popular alternative to traditional, physical banks during the pandemic. PayPal’s annual revenue for 2020 increased by over 20% YoY to $21.45B. In the final quarter of 2020 alone PayPal handled $277B in total payment volume taking their total payment volume for 2020 to  $936B – a growth of nearly a third YoY.

PayPal also transacted more payments than ever before growing 25% YoY to 15.4M transactions in 2020.

Non-banking institutions such as PayPal have become an integral part of the economy in the most developed markets. In the US the market cap of four large fintech companies; Visa, Mastercard, PayPal and Square combined for over 1 trillion dollars. This eclipsed the combined $880B market cap of the traditional “Big Six” banks in America; JPMorgan, Bank of America, Citigroup, Morgan Stanley, and Goldman Sachs.