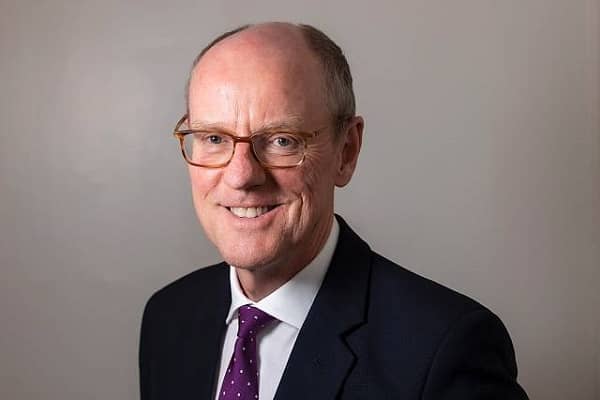 Prime Minister Boris Johnson is pleading with parents to send their children back to school, as there is a high risk or more long-term damage if they don’t.

The government’s chief medical officer Professor Chris Whitty has said that there is more “risk of a child coming to significant long-term harm from COVID solely due to school is very low.”

Adding, “The risk of harm to many children if they don’t go to school is high.”

School Standards Minister Nick Gibb said that parents have a “moral imperative” for children to return back to school in September, and fines for parents who refuse, will only be used as the “last resort.”

Speaking to BBC Radio 4’s Today programme Gibb said that fines for non-attendance will be the “last resort,” and education is “compulsory.”

Gibb said, “Fines for non-attendance have always been a last resort for headteachers and schools’.

“What matters is that young people are attending school.

“We live in a country where education is compulsory and I think parents can be reassured that the measures that schools are taking to make sure that we minimise the risk of the transmission of the virus are very effective.”

Local authorities can fine parents £120, which is reduced to £60 if paid within 21 days if their child is absent from school, along with the threat of prosecution if they fail to pay the fine.

Gibb said parents should be able to discuss their concerns with headteachers.

He added, “But it is important, it’s a moral imperative that young people are back in school, because what the chief medical officers are saying now is that the risk of not being in school outweigh the very small risk of children being in school, particularly given all the control measures, the hygiene, the cleaning that’s taking place in our schools … there’s an absolute determination to make sure that schools are safe for the children and children want to be back.”

Shadow education secretary Kate Green accused the government of being “missing in action” and being “asleep at the wheel.”

Green said that the governments “guidance” has “been confusing” and that schools have been given a “one-size fits all.”

Speaking to ITV’s Good Morning Britain Green warend, “The guidance that’s been given to schools is one-size-fits-all, it doesn’t take account of the fact that a small school, perhaps in very constrained premises will have to make different arrangements from a large inner city school.

“There hasn’t been information for school leaders, so that they can’t plan what they might have to do if there was a sudden spike in the local infection rate and the guidance that has come out I think has been – it’s been contradictory, it’s been confusing, it came very late, shortly before the summer holidays.”