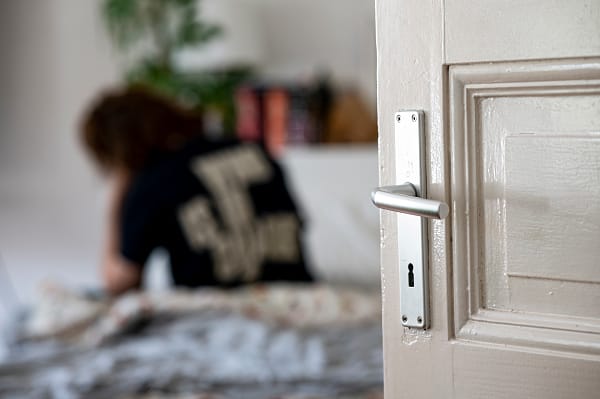 The FCA has revealed an alarming rise in financial vulnerability in the UK as the cost-of-living crisis hits UK households:

Tom Selby, head of retirement policy at AJ Bell, comments: “With inflation at a 40-year high and energy costs surging, it is no surprise that millions of people are struggling to keep up with their bills. However, seeing the raw figures in black and white is sobering.

“A staggering 31.9 million people – 60% of all UK adults – say they are finding it a burden to keep up with the cost of living, a 6 million rise in the last two years. Worryingly, almost 13 million people – one in four adults – are deemed to have low financial resilience. That figure is up by more than 2 million since 2020.

“This is reflected in a substantial rise in the number of people in financial difficulty, with 4.2 million missing bills or credit card payments 3 or more times in the of the last six months, up from 3.8 million in 2020.

“This brutal inequality was the driving force behind the ‘levelling up’ agenda pushed so hard by former Prime Minister Boris Johnson but essentially abandoned by his successor Liz Truss.

“Sadly, things are likely to get worse before they get better, with millions of people facing rising mortgage costs year as interest rates spiral.”

Think carefully before accessing your pension

“With so many people struggling to pay their bills, there will inevitably be a temptation for those aged 55 and over to raid their pension to help make ends meet.

“The latest FCA data suggests the number of retirement pots accessed for the first time rose 18% in 2021/22. The total cash withdrawn from pensions also rose 22% to over £45 billion.

“Anyone accessing their pension earlier than planned, or taking bigger withdrawals to cover higher living costs, needs to think carefully about the impact this will have on the sustainability of their retirement income plan. Taking taxable income from your pot will also trigger the ‘money purchase annual allowance’, severely restricting the amount you can contribute to your pension each year.

“While in some cases savers may feel dipping into their pension is the only option, it’s important to take the time to consider how decisions taken today will impact on your finances further down the line.”